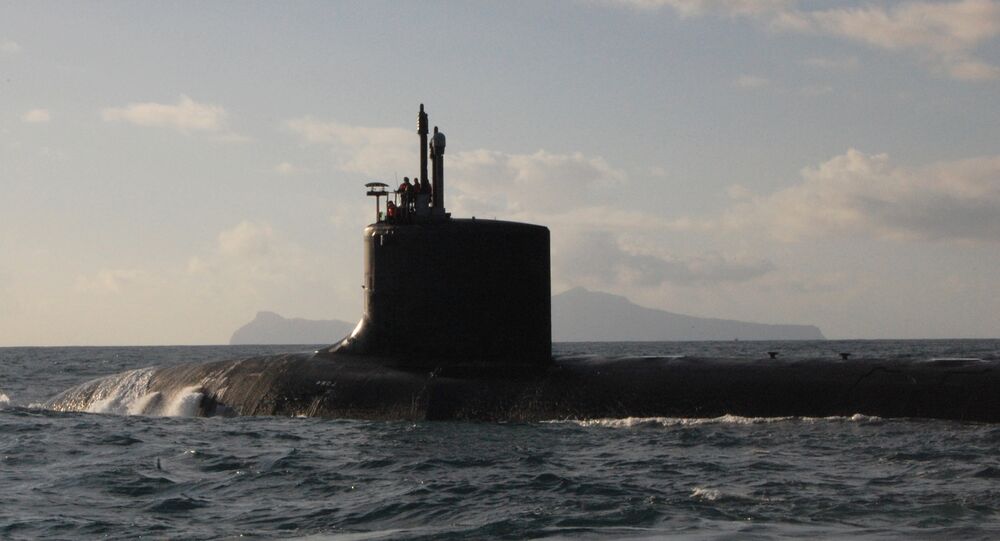 Earlier, NATO chief Jens Stoltenberg announced that member states have negotiated measures aimed at supporting Ukraine and Georgia in the Black Sea using the pretext of an incident in the Kerch Strait, where Ukrainian military ships were stopped by Russia’s Coast Guard upon entering closed Russian territorial waters.

Canadian lawmaker James Bezan has suggested redeploying NATO submarines from the Mediterranean to the Black Sea during his speech at the Kiev Security Forum. In his opinion such measures would help stop the supposed potential "advance" of Russian forces. The politician didn't specify which "advance" he was talking about.

© Photo : Ministry of defence of the Russian Federation
US to Present NATO Ministers Surveillance Package to Counter Russia in Black Sea

Bezan also called for increasing the amount of military technologies and weapons sent to Ukraine, as well as providing its troops with more training. He pointed out that NATO states possess weaponry that can be of use for Kiev in its battle in the country's east.

Previously, US Ambassador to NATO Kay Bailey announced a new "package" of measures aimed at ensuring the "safe passage for Ukrainian vessels through the Kerch Strait", which was presented to NATO members. The move was announced months after an incident in the Kerch Strait in 2018, when several Ukrainian military vessels violated Russia's maritime border and failed to respond to the rightful demands of the Russian Coast Guard. The Russian ships then forced the Ukrainian vessels to stop and detained their crews, drawing criticism from Western states.

Russia slammed the US initiative, noting that any NATO efforts in the Black Sea region would be senseless from a military point of view and would not boost security in the region, but rather quite the opposite — would create new risks.