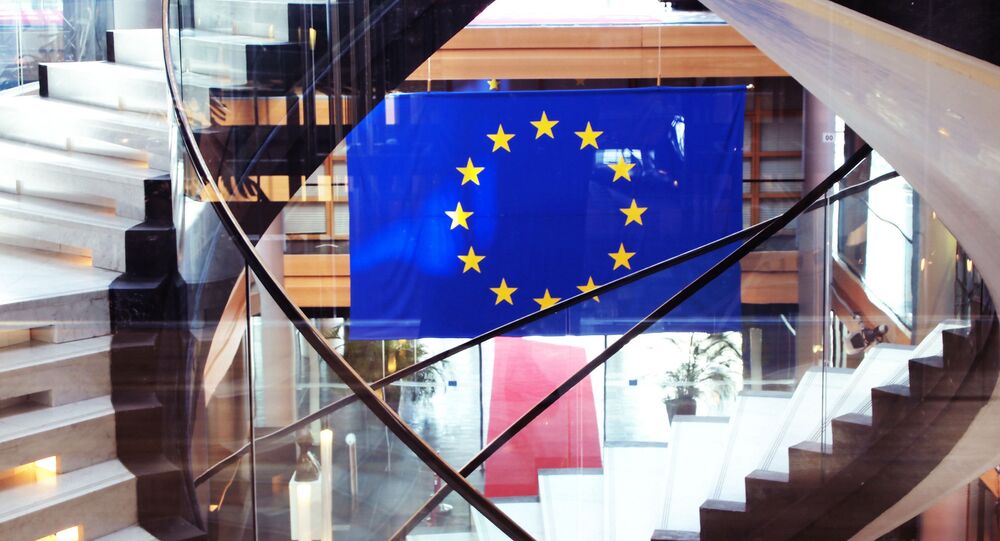 A 'no-deal' Brexit is now a likely scenario, the European commission also said during the briefing on Wednesday.

The European Union is prepared and "not afraid" of a no-deal Brexit, European Commission spokesman Margaritis Schinas said in a daily briefing on Wednesday ahead of an emergency EU leaders summit on Brexit.

"While a no deal withdrawal will cause disruption and is not desirable, the EU is fully prepared for it," Mr. Schinas said. "This is not our desired outcome but we are not afraid of it. We are prepared."

UK prime minister Theresa May toured Berlin and Paris on Tuesday to meet German chancellor Angela Merkel and French president Emmanuel Macron to seek a further extension of the Brexit deadline from 12 April to 30 June, with Commons approving the request earlier in the day.

Mrs. May also spoke to Dutch prime minister Mark Rutte ahead of the summit, which was confirmed in a tweet on Wednesday morning.

Whilst Rutte did not disclose the details of the conversation, he said he will also speak with European Commission president Jean-Claude Junker and Council president Donald Tusk.

The news follows a 25 March statement from the Commission, which said that it “continues supporting administrations in their own preparations and urges all EU citizens and businesses to continue informing themselves about the consequences of a possible 'no-deal' scenario and to complete their no-deal preparedness."

"This follows the European Council Article 50 conclusions last week calling for work to be continued on preparedness and contingency," the statement read. “While a 'no-deal' scenario is not desirable, the EU is prepared for it."

Talks between the UK and EU became tense after EU chief Brexit negotiator Michel Barnier urged EU member states to agree to Mrs. May's Brexit extension until 30 June, but not a lengthy extension in order to pressure British MPs to pass a withdrawal agreement. But EU officials are prepared to consider an extension up to nine months, in addition to a "mechanism" to monitor London's Brexit progress, the London Guardian reported on Tuesday, citing the leaked memo.