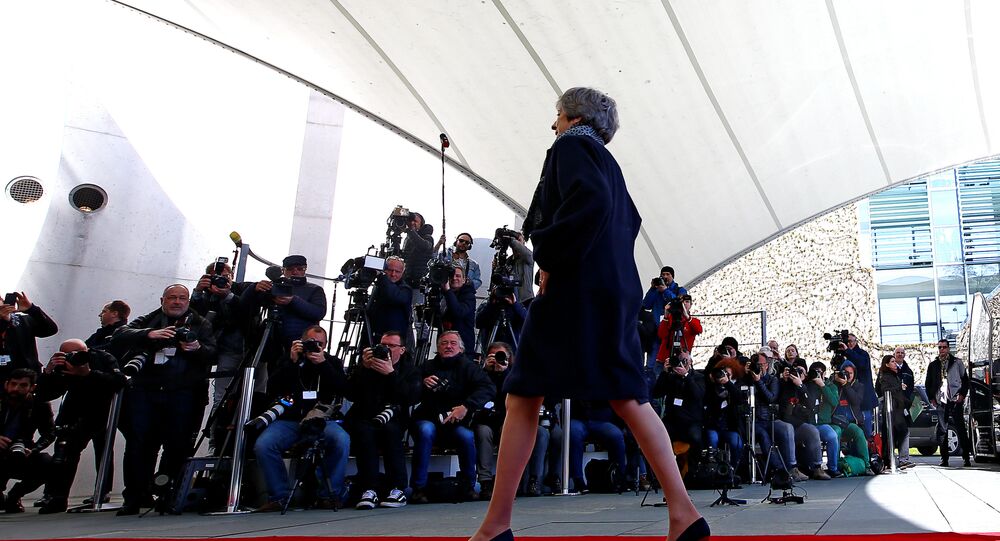 The gaffe was reported across the UK press, with videos posted of the British Prime Minister shamefully walking down the red carpet without an official welcome.

UK prime minister Theresa May arrived on Tuesday in Berlin for Brexit talks, but things turned nasty after she turned up and German Chancellor Angela Merkel was nowhere to be found.

The footage alludes that EU leaders have become tired of holding talks with Mrs. May, following several rounds of negotiations that have failed to reach a consensus.

May has arrived in Berlin to urge EU leaders to grant a second Brexit delay after Commons failed to back her embattled withdrawal agreement, with the UK set to crash out of the EU in three days before the 12 April deadline set by Brussels.

EU officials will hold an emergency summit for Brexit on Wednesday to have a 'final say' on a second delay. Dubbed the "begging tour" by German media, PM May will also travel to the Élysée Palace in Paris on Tuesday to meet with French president Emmanuel Macron, who is predicted to show UK officials an even colder shoulder.