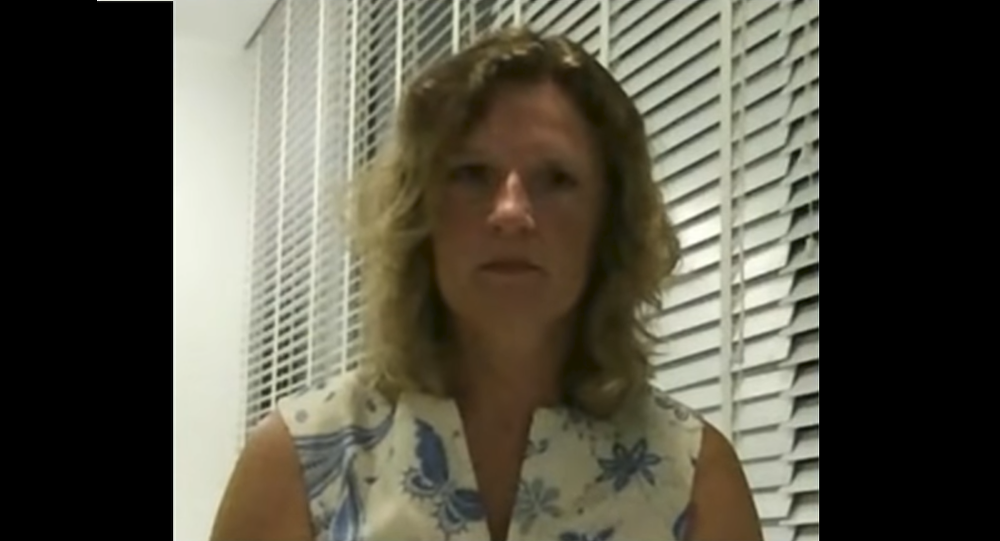 A Russian-British scholar once embroiled in the Russiagate scandal is now trying to clear her name. Svetlana Lokhova has been accused of being a “whore” for a handful of contacts with Michael Flynn when he was a US intelligence leader, and has told Fox News in an exclusive interview that she was “used” to smear him.

"I'm not a Russian spy, and I have never worked for the Russian government," Lokhova, 38, told Fox News in an interview that aired last week. "I believe that General Flynn was targeted and I was used to do it… I think there's a high chance that it was coordinated, and I believe it needs to be properly investigated." 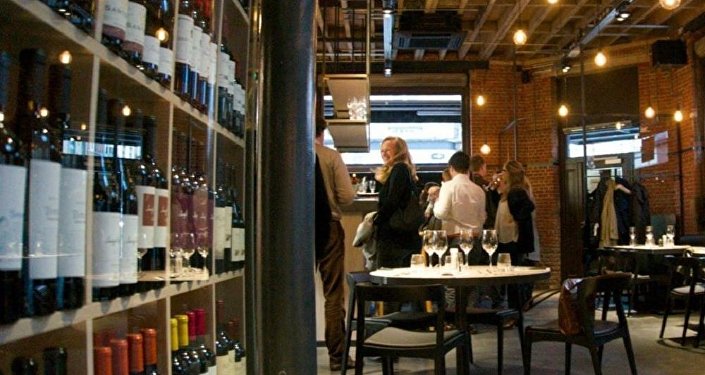 "I'm an academic, and I'm an author, and my very career depends on my reputation," Lokhova told Fox, commenting on why she was coming out now to clear her name. "On a personal level, I'm a mother of a young child, and I don't want my child when she grows up to think her mom is a whore and a traitor."

Lokhova was pulled into the world of Russiagate in March 2017 as Flynn fell from grace. Forced to resign from his post as newly minted US President Donald Trump's national security adviser after it was revealed that he'd lied about his contact with then-Russian Ambassador to the US Sergey Kislyak, Flynn became the subject of further scrutiny as the search for any and all possible connections between Trump administration figures and Russian nationals began to assume paranoid proportions.

Lokhova, who's lived in the UK since 1998 and has dual citizenship with Russia, met Flynn at a conference in Cambridge, England, in 2014 hosted by former MI6 chief Sir Richard Dearlove, when Flynn was director of the US Defense Intelligence Agency (DIA). Dearlove and about a dozen other security experts were starting up the Cambridge Security Initiative, a think tank that touts itself as providing a "unique link between the worlds of business, government and academia."

An expert in Russian and Soviet security and history, Lokhova was a natural part of the initiative, and Flynn was the dinner's "guest of honor."

Meeting at a time when Russian and US intelligence agencies were growing closer together in the aftermath of the 2013 Boston Marathon bombing, which was carried out by Russian nationals acting privately, Lohkova told the BBC in a May 2017 interview she'd been encouraged to try and impress Flynn by offering to show him a 1912 postcard from Joseph Stalin, Russian communist revolutionary and later Soviet dictator, trying to obtain a fake passport so he could escape the Russian Tsar's security forces.

"The idea was that I would impress the DIA with the Cambridge pedigree of research," Lokhova told the BBC.

Flynn was reportedly interested and asked Lokhova to email him a copy of the postcard, which she'd obtained from a friend. The conversation lasted roughly 20 minutes, but Flynn's failure to report this "contact" was used by the Wall Street Journal and other publications to allege yet another violation of the intelligence community's procedures on Flynn's part, a la Kislyak; media outlets used Lokhova's Russian citizenship as singular evidence that she had connections to the Russian government, Sputnik reported at the time.

Hi @MalcolmNance @MSNBC, I have not forgotten how you told American people and the world a whole packs of lies about me based on your racist and sexist views. The tide has turned. https://t.co/iZnkX9Hqb6

​Soon enough, Lokhova was being accused of being a "honeypot" and "honeytrap" — that is, that she tried to seduce Flynn in order to get him to disclose confidential or classified information, or perhaps even to compromise him!

Other allegations emerged: supposedly, Lokhova had offered to accompany Flynn on a trip to Moscow, where she would personally serve as his translator.

The conspiracy theory soon spiralled totally out of control, alleging that Lokhova and Flynn were lovers and smearing the academic's name.

​Another guest at the party was Stefan Halper, an American academic who Fox notes is widely believed to be a confidence source in the FBI's original probe into Russian meddling in the 2016 US presidential election. Lokhova alleges that while she had similar amounts of contact with Halper as with Flynn after the meeting — exchanging several emails, including an invitation extended by Halper to Lokhova for a private dinner he was hosting — Halper has emerged as a "patriot" untainted by contact with Lokhova, whereas she and Flynn have become "traitors" and "a whore."

PS: So Halper is whitewashed as a 'Patriot' and I am left being known as a Russian spy. Thank you WaPo. And they expected me to Die in the Darkness.

"It was very, very unusual, because Stefan Halper and I, despite being part of the same group, and meeting pretty much in a public forum, we've had no personal contact at all. [Halper] to me was an obnoxious academic who absolutely hated all Russians," she said.

Lokhova told Fox News, "I have never been alone with General Flynn, before, during or after the dinner." Further, she made clear that, outside of a handful of emails after the 2014 Cambridge dinner, she never tried to set Flynn up with anything for a future trip to Moscow, much less offered to be his personal translator there, saying, "There was absolutely no discussion of going to Moscow with General Flynn."

The historian attempted to contact a number of the publications that ran stories about her being a Russian agent in 2017, including the New York Times and Washington Post. However, at every end she was rebuffed — responses she documented on her Twitter account.

'the source was alarmed by the general’s apparent closeness with a Russian woman who was also in attendance. The concern was strong enough that it prompted another person to pass on a warning to the American authorities that Mr. Flynn could be compromised by Russian intelligence. https://t.co/vMNtCKt0cR

​"I am not a politician, intelligence practitioner or a public figure," the academic said in a May 2018 email to the Washington Post's David Ignatius. "I should not be wasting years of my life proving that I am not a traitor or a whore. I have given an extensive interview to Sunday Times about the horrific experience I got dragged into to and impact it had on my life."

​"In Britain, I am now being accused of being a Russian spy. In Russia, some think I am a British spy. And I am neither. I am just a historian who writes about an area that has become incredibly politicized," Lokhova told the BBC. "My life has been completely changed by this."

How Has US-Russia Relationship Been Impacted by RussiaGate?

Russiagate: The Hoax That Keeps On Giving