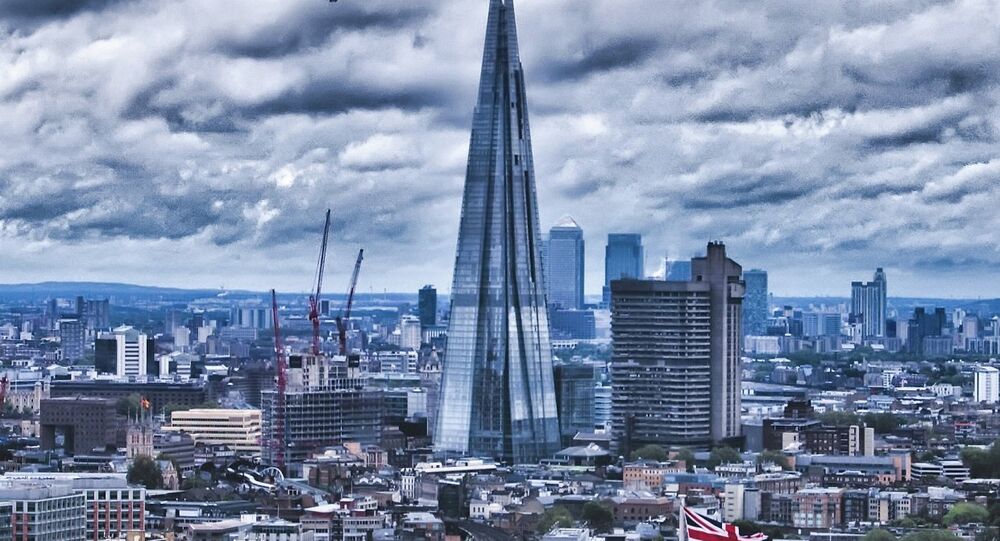 Transport for London (TfL), the UK's government body responsible for transport systems across the UK, estimates that roughly 40,000 vehicles will be affected by the new regulation every day, but aims to cull pollution in the capital.

London's Ultra-Low Emission's Zone (ULEZ) came into force across central London on Monday, with drivers of older, high-emission vehicles set to pay a £12.50 tax in addition to congestion charges.

"This world-leading scheme is just one of the bold changes we're making to tackle toxic air," Mr. Khan tweeted.

The ULEZ will be expanded in 2021 to the North and South Circular roads, with estimates of a 45 per cent reduction in toxic emission in two years. Mr Khan called London's air pollution crisis a "public health emergency" affecting the "poorest Londoners that suffer the worst quality air".

Many have praised the new initiative, stating that it was a "bold" and necessary move to cull London's pollution crisis.

But others have voiced concerns about the ULEZ taxes, with the Federation of Small Businesses stating that small companies were "very worried about the future of their businesses" due to the "additional cost burden". Some have said that it affects the "least well-off", with others slamming it as a "half-baked solution".

Drivers can use TfL's online checker, which normally targets pre-2007 motorbikes, pre-2006 petrol cars and vans, pre-2015 diesel vehicles and buses, coaches and lorries. Those failing to pay the charges will face fines of £160, with first-time offenders being let off with a warning letter.