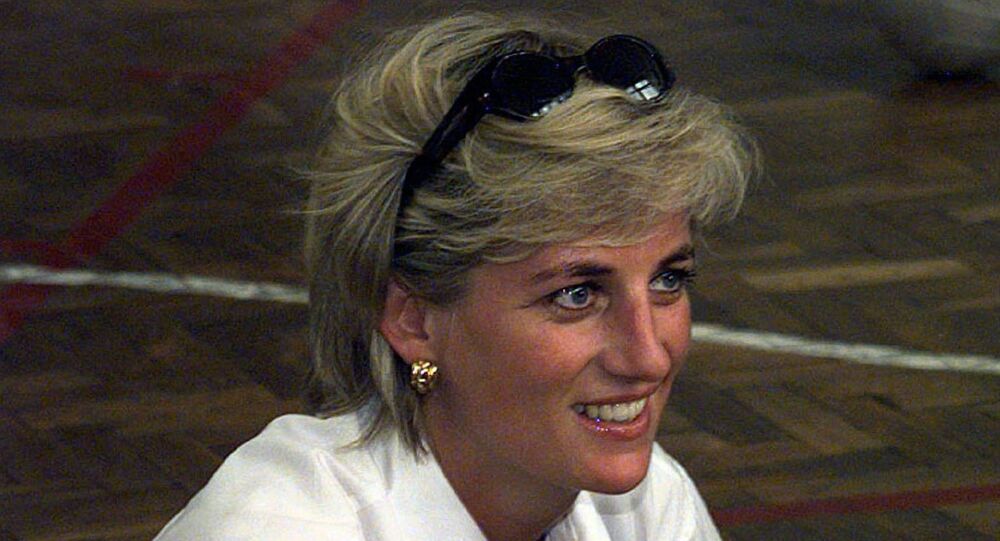 Princess Diana‘s injury shouldn’t have killed her, UK’s top forensic pathologist argues in a new to be released book which includes a chapter about the investigation of Diana’s death.

Dr. Richard Shepherd, who investigated the death of the Princess of Wales in a car crash in Paris back in 1997, suggested that her “very tiny” injury — a tear in a vein — only caused her death because it was in the wrong place, hidden deep in her lung.

“Her specific injury is so rare that in my entire career I don’t believe I’ve seen another,” Shepherd said, according to an extract from the new book “Unnatural Causes” obtained by The Daily Mail Sunday.

“Diana’s death is a classic example of the way we say, after almost every day: if only,” Shepherd continues. “If only she had hit the seat in the front at a slightly different angle. If only she had been thrown forward 10 mph more slowly.”

© AP Photo / Denis Paquin
‘Very Naughty’ Princess Diana Harassed Ex-Lover With Hundreds of Phone Calls – Reports
He claims that there was one thing that could have saved the princess – wearing a seatbelt.

“If only she had been wearing a seat belt. Had she been restrained, she would probably have appeared in public two days later with a black eye, perhaps a bit breathless from the fractured ribs and with a broken arm in a sling,” he wrote.

He also notes that there was a chance of her survival if she had been put in an ambulance immediately. However, he concludes, Diana’s death “was a tragic accident.”