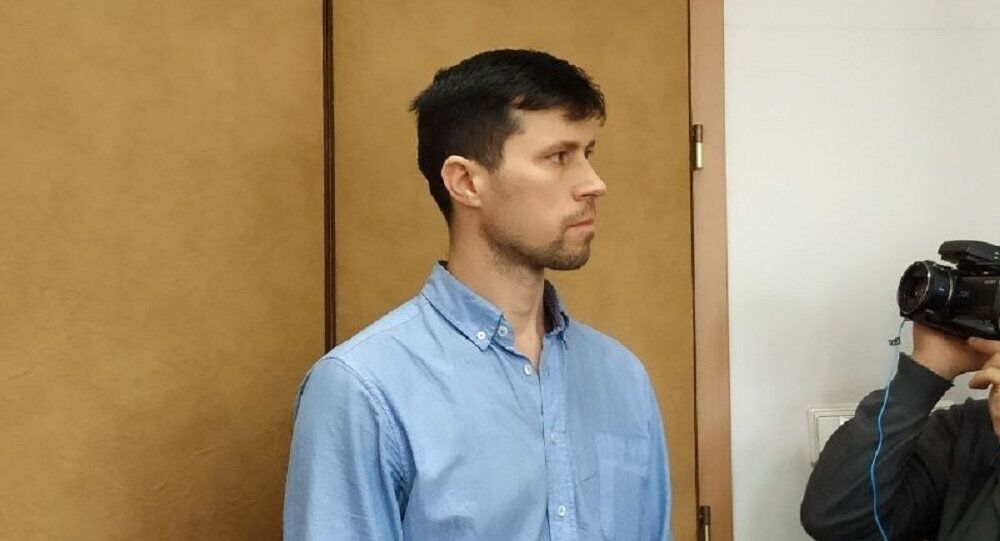 The Swedish social services' decision to place three Christian girls in a Muslim Lebanese family has resulted in an international scandal, involving Poland.