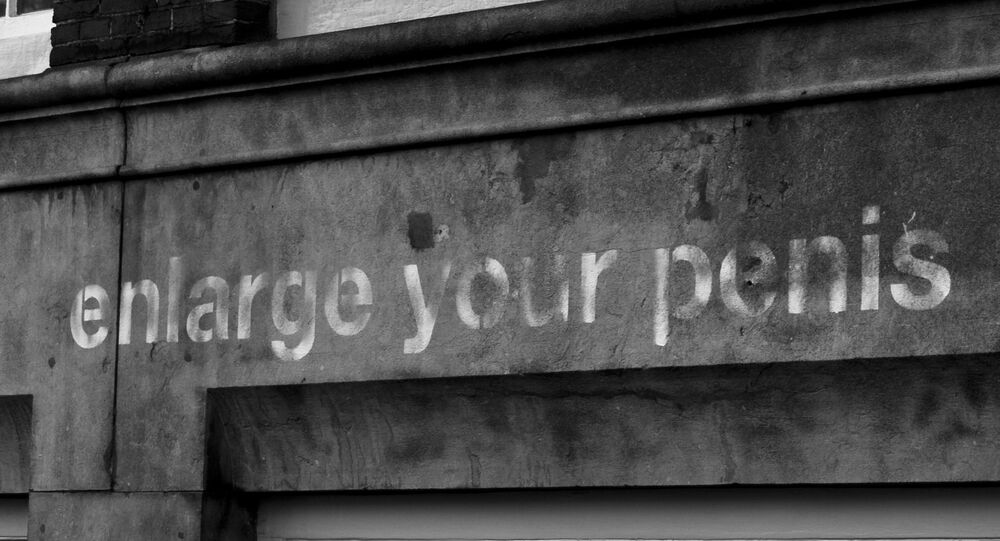 The Iraqi Kurd, who came to Austria years ago, had his residency permit withdrawn in 2011 over his criminal record. However, he did not leave the country despite several offences that culminated with the murder of his reported fiancée. These details have prompted debates about the asylum system in Austria.

Vienna’s Regional Court has convicted an immigrant from Iraq, Daban K. of murdering his partner, also an Iraqi and mother of seven (or five, according to some reports), after staying in Austria illegally for years. The jury has sentenced him to life in prison, although the decision is not final.

The 40-year-old has admitted to stabbing 50-year-old Nagsha R., in whose apartment he lived over recent months and whom he reportedly wanted to marry, to death after previously denying his guilt and claiming that she had wounded herself numerous times.

According to the defendant, the murder occurred after one of his arguments with the woman, he referred to as Rosa. Talking about their relationship, he claimed, as cited by the Austrian newspaper Der Standard, that he “loved this woman a lot”. Yet, after a wedding in accordance with religious laws last year, she allegedly no longer wanted to have sex with him. She also reportedly argued with him over his hashish consumption and had insulted him.

He alleged that she also received male guests and had cheated on him.

"She cheated on me three times with other men and did not want to sleep with me anymore, and, at some point, she said my penis was too small”, he told a psychiatrist, according to the Austrian outlet Heute.

He even claimed that on the day of the murder last autumn an Iraqi on the street was waiting to give her 3,000 euros for plastic surgery. The defendant insisted that the stabbing had been an act of self-defence as she had threatened him with a knife, saying “I'm going to kill you because you're not a man!" He noted that he snatched the weapon from her and "saw all in black" before stabbing the victim "blind with anger" without allegedly remembering the details.

According to the couple’s neighbour, he heard the woman screaming "Save me, he wants to slaughter me!" before running to the apartment, opening it as the door was not locked, and seeing Daban slashing her. Then the man reportedly piled an armchair, table and, shawls over the lifeless body and left the flat calmly.

When the details of this grisly murder became public it raised questions about the Austrian asylum system, according to oe.24.

The website points out, that his asylum application was reportedly rejected in 2005, but he could not be deported for he was "entitled to subsidiary protection". This status was withdrawn in 2011 after the man was convicted of extortion, so he was expelled to Iraq but did not obey the order and even filed another asylum application. In 2016, the man was reportedly sentenced to imprisonment for trafficking, then, received nine months more for causing bodily harm.

However, he was not jailed due to being considered unfit for detention. This was rejected after a psychiatric report but he still contested the decision in court and walked free. Even after his residence permit was denied in 2017, he filed another appeal and remained in the country.

Hijab in Austria: ‘Migrants Have to Accept Rule of Law in Host Countries’ – Prof