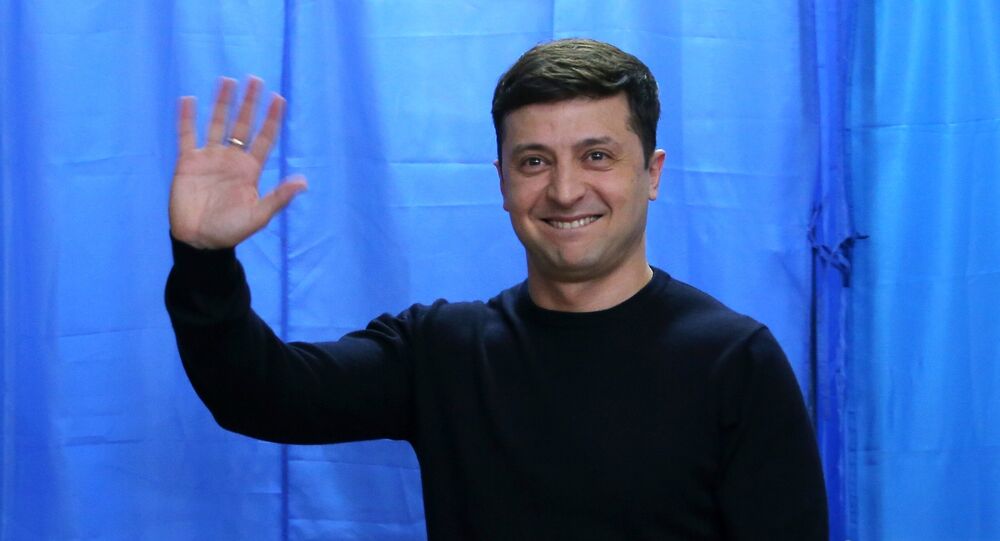 The final vote results are to be published before 10 April. If no candidate manages to get over 50 per cent of the vote, a second tour will be held on 21 April.

Comedian Volodymyr Zelenskiy came first with 29,25 per cent to 30,7 per cent of votes, according to four exit polls by the national, 1+1, 112 Ukraine and Pryarmiy television channels, and he will participate in the second round of the presidential election in Ukraine, the results of the exit poll show.

Incumbent President Petro Poroshenko came second in the first round, with 17,8 per cent of the vote to 19,19 per cent, while ex-Prime Minister Yulia Tymoshenko was third with 13,75 per cent to 14,2 per cent of votes.

According to the all-Ukrainian exit poll organised by the 112 Ukraina and NewsOne media outlets, the majority of pro-Zelenskiy votes came from Eastern parts of the country, with 42,4 per cent of voters in the area backing the comedian-turned-presidential-candidate. 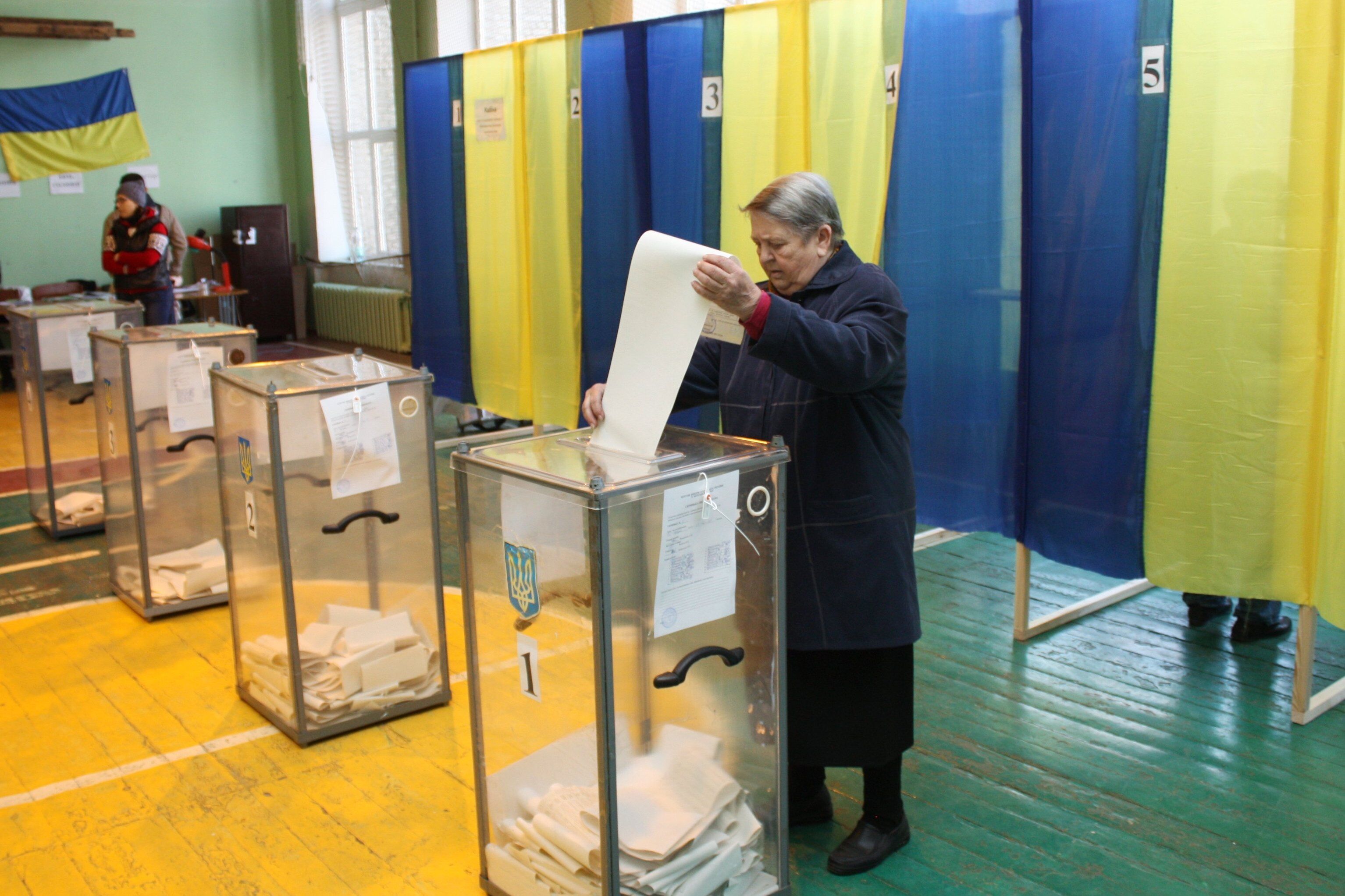 Zelenskiy failed to mobilise significant support from the Western part of Ukraine, winning 21,9 per cent of the votes from the area.

Commenting on the preliminary results published by the exit polls, the leading candidate Zelenskiy said that it was "a step in a direction towards a big victory".

"Thanks to all Ukrainians who voted not for fun… As you can see, there are a lot of exit polls, but only one winner," Zelenskiy said as broadcast by the 1+1 channel.

Ukrainians went to the polls on Sunday to elect a new president out of a crowded pool of 39 contenders. Comedian Volodymyr Zelenskiy has been ahead in all recent opinion polls, with incumbent Petro Poroshenko and ex-Prime Minister Yulia Tymoshenko tied in second place.