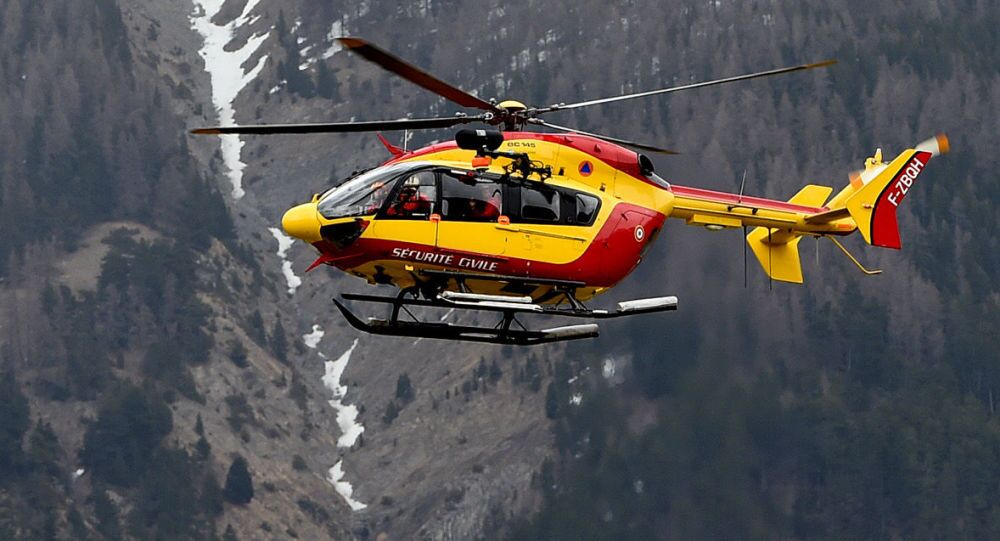 The murdered former intelligence officer was under investigation for plotting the assassination of an exiled Republic of Congo opposition figure.

Daniel Forestier, a former French intelligence employee, was discovered shot dead at a rest stop in the Alps near Lake Geneva, the Washington Examiner reported Friday.

Police officers have characterized the murder as a "professional job," adding that Forestier was shot five times in the head and heart. The body was discovered nine miles from where the former spy lived with his wife and two kids, according to The Guardian.

© AFP 2021
DR Congo Government Concedes Defeat in Election But Opposition Still Cry Foul
The murder took place six months after Forestier was accused of plotting the assassination of General Ferdinand Mbaou, an opposition figure to President Denis Sassou Nguesso of the Republic of Congo. Forestier and another former intelligence agent were charged by French authorities last September with "criminal conspiracy" and "possession of explosives" in the course of a plot to assassinate Mbaou, who has lived in exile in France for about 20 years, the Daily Mail reports.

According to the Daily Mail, Forestier's killing is being investigated by the same Lyon city crime squad which was investigating him over the plot against Mbaou.

"My client always rejected these incredible allegations, which were based on an account from a single anonymous source," the lawyer, Cedric Huissoud, said.

© Sputnik / Ekaterina Chesnokova
Russian Pop Star Buzova’s Photo Session in Alps Ended in Hospital (PHOTO, VIDEO)
Forestier is believed to have worked for 14 years for the Directorate-General for External Security (DGSE) — the French equivalent of the CIA or MI6. He even published a semi-autobiographical novel entitled "Spy for the Republic." However, he reportedly switched to village life back in 2002.

Reacting to Forestier's murder, Mbaou said he was "saddened," according to the Daily Mail.

"I hope that his death does not prevent justice being served, but I'm confident," the general added, referring to the alleged plot to kill him, "He [Forestier] was not acting alone. There are other suspects," he said.

Back in 2015, Mbaou survived an assassination attempt in Paris. He is said to still be carrying the bullet inside his body. Mbaou left the Republic of Congo after his former boss, the first democratically elected president, Pascal Lissouba, was overthrown by Nguesso in 1997.