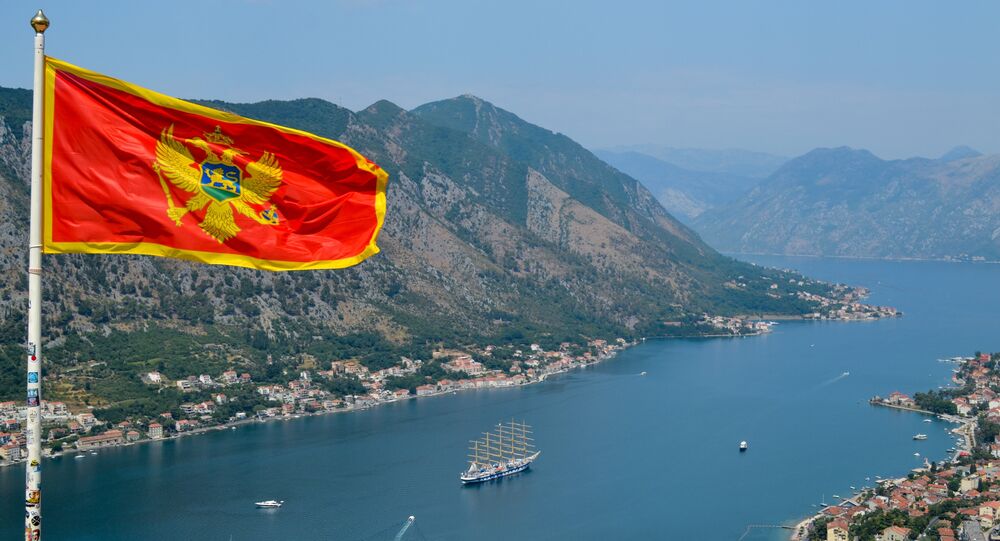 BELGRADE (Sputnik) - Montenegrin authorities will announce 9 May the verdict on the case of the attempted coup that took place October 2016, the High Court in Podgorica said on Thursday.

"The trial of the attempted terrorism case on the day of the parliamentary elections of 16 October 2016 has been completed. The verdict will be announced 9 May", the presiding judge Suzana Mugosa said.

The court completed the hearings on the closing speeches on Thursday. One of the leaders of the opposition Democratic Front Milan Knezevic, who once again dubbed the process fabricated, refused to admit his guilt and called for mass protests. Knezevic was named among the suspects in the attempted armed coup.

In autumn 2016 Montenegrin authorities announced that they had foiled a coup attempt and detained people from Montenegro, Serbia and Russia during the country's parliamentary elections. The prosecutors insisted that they were planning to kill then Prime Minister Milo Dukanovic and seize power in order to prevent Montenegro from joining NATO.

© AFP 2021 / STRINGER
Migration Crisis May Turn Montenegro Into 'Europe's Black Hole' – Journalist
The authorities ultimately brought charges against 14 people. Russian citizens Eduard Shishmakov and Vladimir Popov have been named among the defendants. They are tried in absentia.

Apart from Russians, the accusation of the attempted coup was filed against nine Serbian citizens, including commander of the specialized Gendarmery of Serbia Bratislav Dikic. Finally the court named three Montenegrin citizens — Knezevic, Democratic Front member Andrija Mandic and his driver Mihailo Cadenovic — as the defendants.

© REUTERS / Stevo Vasiljevic
What is Known So Far About the Man Who Threw Grenade at US Embassy in Montenegro
Ahead of the 2016 election, Djukanovic claimed that Moscow was allegedly financing the opposition to halt Montenegro's joining NATO. However, the local opposition believes that the entire plot was fabricated to ensure Djukanovic’s tighter grip on power.

Moscow has repeatedly slammed accusations  of its alleged role in the Montenegrin coup as "absurd".