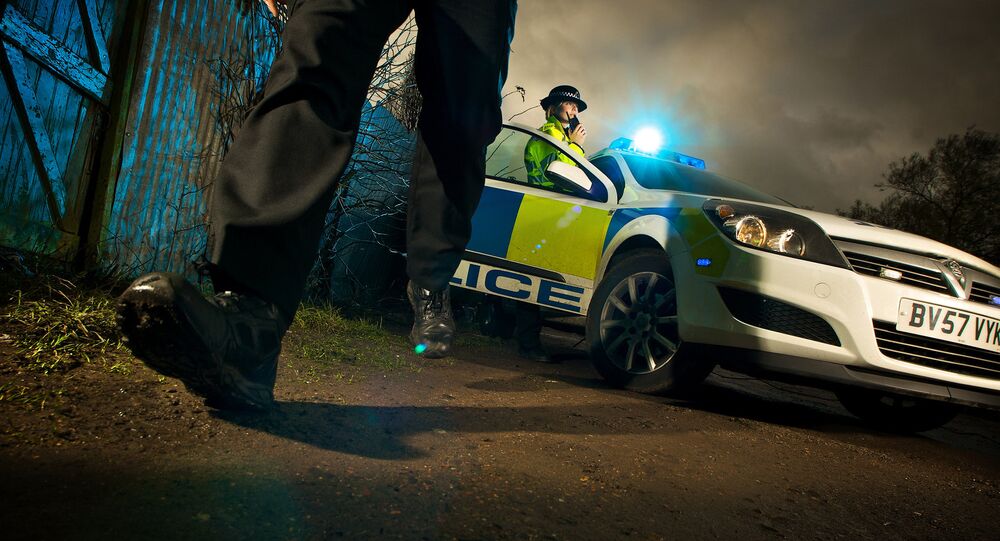 MOSCOW (Sputnik) - Three former members of the Labour Party were detained and released under investigation after allegedly posting material on social media which was "likely to stir up racial hatred", the Metropolitan Police told local media on Thursday.

"A man in his 50s [A] was arrested on 7 March on suspicion of an offence contrary to Section 19 Public Order Act 1986 — publishing or distributing material likely to stir up racial hatred — after a warrant was executed at an address in Birmingham. He was interviewed under caution at a custody suite in Birmingham [in England’s West Midlands]. He has been released under investigation", the Metropolitan Police told London-based LBC phone-in and talk radio station.

© AP Photo / Stefan Rousseau
To Save Labour From the Wreckers, Corbyn Needs Big Balls (and a Willie)
The second man in his 50s was arrested 14 March in a town of Tunbridge Wells in western Kent, the third suspect — a woman in her 70s was stopped by police in Wandsworth, a London borough in England, March 21. Both were interviewed and also released under the investigation.

The probe was launched after back in September 2018 LBC handed Commissioner of the Metropolitan Police Service in London Cressida Dick a file showing a series of social media posts that, according to the radio station's own investigation, contained the proof of anti-Semitic crimes.

"A criminal investigation has commenced into some of the allegations within the documentation. Advice regarding these allegations was received from the Crown Prosecution Service and has been considered", the Met police said.

© CC0
Anti-Semitism Cover for Censorship
According to LBC conclusions, the suspects were once members of the Labour Party, but after a certain disciplinary action, they were fired. It is not yet clear when exactly they were excluded from the party.

A Labour spokesman said that the party welcomes the police investigating these alleged crimes.