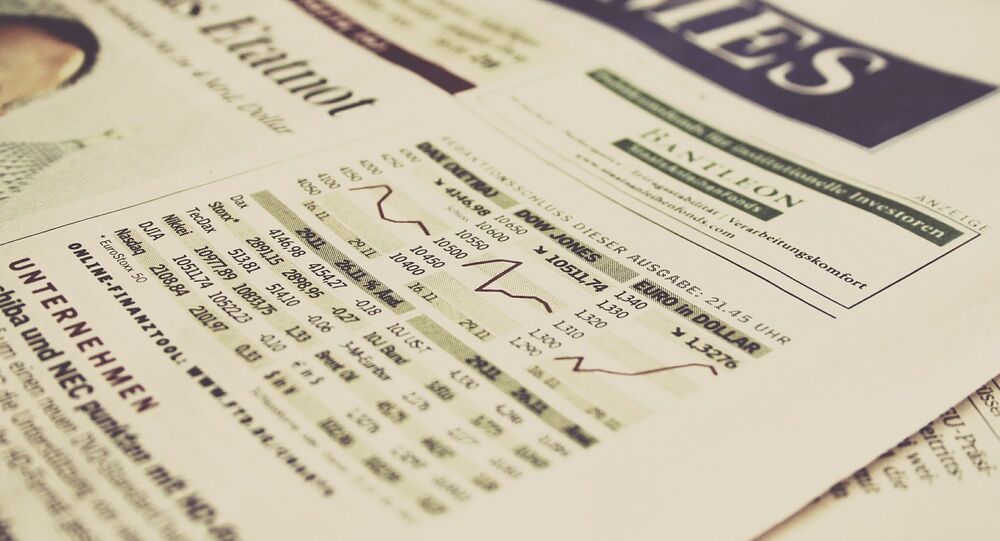 MOSCOW (Sputnik) - The Eurozone is stronger than it was 10 years ago, but it is not strong enough to withstand a potential new crisis, Managing Director of the International Monetary Fund (IMF) Christine Lagarde said Thursday.

"Is the euro area today better equipped and better prepared for the unexpected economic storms that will come? And the short answer to that is, yes, the currency union is more resilient than it was 10 years ago, but it is not resilient enough," Lagarde said at an event organized by Banque de France and the European Money and Finance Forum.

The Eurozone's banking system is safer than it was, but not safe enough; the economic situation, in general, is better, but the wealth is not shared enough, Lagarde added.

"Now is the time to strengthen this unique economic ecosystem," Lagarde said.

On Wednesday, the European Central Bank (ECB) President Mario Draghi said the ECB might avoid raising interest rates in the face of weak growth projection and could look at measures that would help mitigate side effects from negative rates, should there be any.

Meanwhile, a continuous recession in manufacturing across the Eurozone is prompting concerns regarding a possible recession in the single-currency area, as economists believe the service sector might be not enough to support faltering GDP growth.