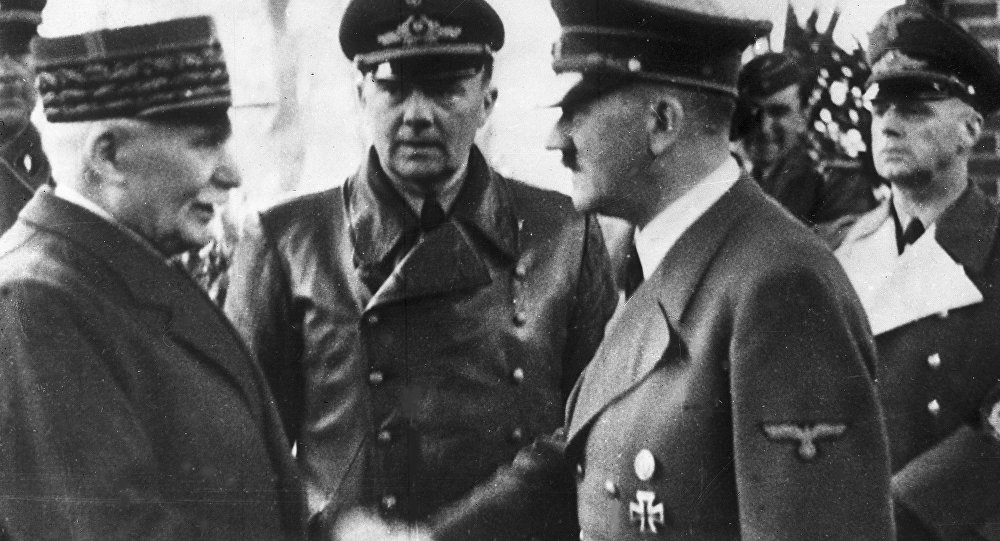 Ancestors of the Reimanns were probed by the Allied forces following World War II, and were prohibited from doing business until the US overturned the ruling.

One of Germany's wealthiest families, the Reimanns, with an estimated net worth of €33 billion and with shares in such companies such as Pret a Manger and Krispy Kreme Doughnuts, will donate €10 million to charity after newly emerged evidence revealed that their ancestors backed Adolf Hitler and the Nazi regime, Bild reported on Sunday.

Peter Harf, the spokesman for Reimann's JAB Holding Company, later confirmed to the German newspaper that the Reimanns' ancestors used forced labourers from Russia and France and donated to the SS forces even prior the establishment of Nazi rule in the country.

"It is all correct," Harf said. "Reimann senior and Reimann junior were guilty… they belonged in jail."

This comes after the Reimanns decided to hire historians from the University of Munich in 2014 to study the issue after they found family documents dating back to the times of Nazi rule.