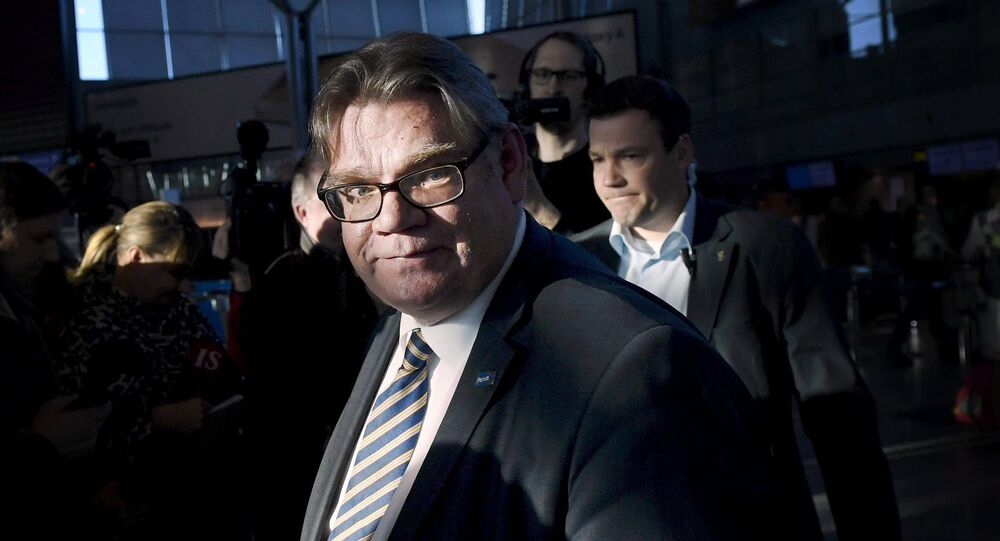 During a meeting with voters in the city of Vantaa, Timo Soini, the foreign minister of Finland and one of the leaders of the Blue Future Party was attacked by a young man, the Helsingin Sanomat newspaper reported on Sunday.

"Foreign Minister Timo Soini was attacked in Vantaa. During the pre-election meeting with voters, the young man tried to break through to the minister, but was stopped by guards," the newspaper said.

According to witnesses of the incident, the attacker managed to hit one of the guards with a bottle on his head.

"Soini told those present that this man tried to attack him and the guards detained him. After the incident, Soini continued meeting with citizens in the usual way," the newspaper writes.

Soini is one of the most popular politicians in the country, however, he previously stated that he is not going to run in the spring parliamentary elections, but at the same time added that he will support his Blue Future Party in the election campaign.