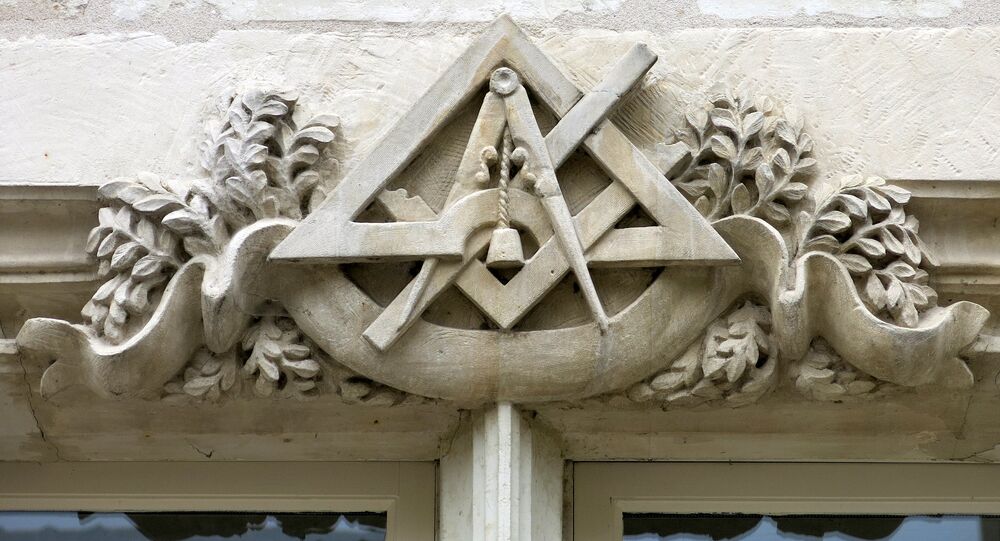 Numerous local politicians, officials and even police officers turned out to be connected to the lodge's illegal activities, which included corruption, bribery, drug trafficking, embezzlement, and interfering with the work of the judicial system.

Police from the commune of Trapani, Sicily have arrested 27 people during a raid on a local "masonic lodge" involved in illegal activities, the newspaper Giornale di Sicilia reported. Among those arrested in the course of the operation named "Artemisia" were former and present politicians, officials, including a former federal lawmaker and a former mayor of Castelvetrano commune, and even police officers.

They now face charges of committing crimes against the local administration, justice system, and for organising a crime syndicate. The lodge reportedly had great influence over the local government and influenced the distribution of its budget. Its members also allegedly managed to obtain secret information about ongoing investigations and influence them by tampering with evidence.

The group was reportedly also involved in a number of other illegal undertakings, including drug trafficking, bribery, fraud, and embezzlement. Apart from the 27, that have already been arrested, police are interviewing 10 others, whom they suspect of helping the lodge's activities.

Notably, the lodge itself was based in Castelvetrano — the hometown of one of the Cosa Nostra's leaders, Matteo Messina Denaro, who is considered to be one of the world's most dangerous criminals and who has long been wanted under an international arrest warrant.