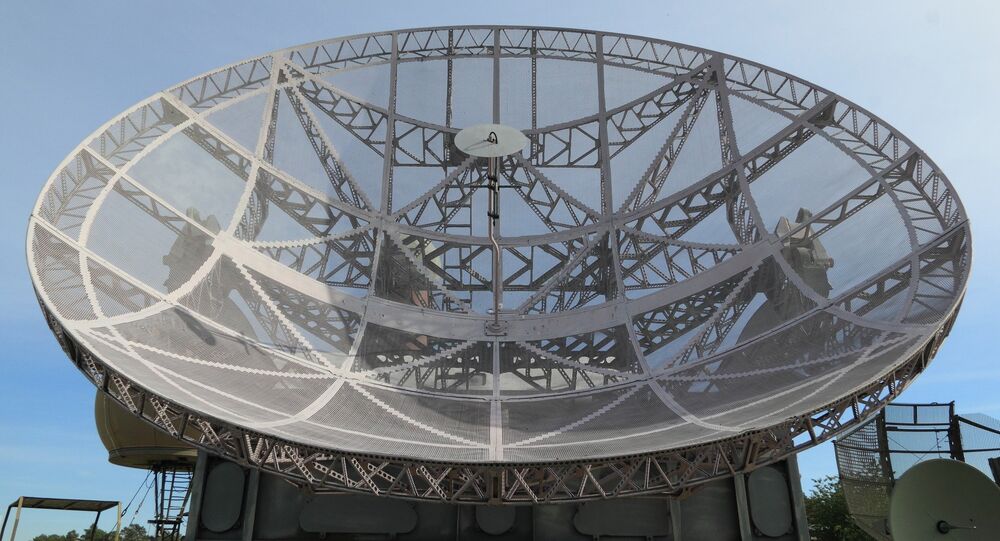 The two countries in the Eastern Mediterranean, as well as Cyprus, have been boosting their ties, strengthening military and economic cooperation, including the planned construction of an East Med underwater pipeline with the estimated cost of $8 billion.

The Long Horizon marine radar system will be built by Israel and Greece in eastern Crete, the Greek newspaper Kathimerini reports. The enhanced coverage of the radar will allow both countries to monitor the Eastern Mediterranean basin. The daily has not disclosed the cost of the project, saying only that it is “not insignificant,” especially taking into account Greece’s reduced military budget.

According to the outlet, Athens and Tel Aviv have been drifting together recently, boosting their military ties among other things. Greece has recently agreed with Israel to share know-how for its navy, which has begun to develop. According to the outlet, 40 Israeli probationers will be carried by a Greek transporter from Haifa to Crete, without any stops in Cyprus, by the end of the month. The Israelis will join the Greek forces during upcoming drills and then return to Haifa after a stop in Milos and Rhodes.

On the other hand, Athens has been open to the possibility of bolstering its arms gaps with the help of Israel, as Kathimerini noted. Among other things, Greece has rented seven drones from Israel for search and rescue operations.

Israel’s Haaretz reports that Cyprus also shares the Israeli interests in the region. The list of common interests includes a stance on the situation in Syria and Lebanon as well as uneasy relations with Turkey.

Apart from military and political cooperation, which is to be confirmed during an upcoming trilateral Greek-Israeli-Cypriot summit with US Secretary of State Mike Pompeo, the three countries are developing a major economic project — the undersea East Med pipeline, designed to deliver natural gas from the Eastern Mediterranean to Europe via Greece and Cyprus. Greek Prime Minister Alexis Tsipras, Israeli PM Benjamin Netanyahu and Cyprus President Nicos Anastasiades are expected to sign the grand deal, agreed upon in 2018, within the month, as the Greek media earlier reported.

The 2,000-kilometre underwater pipeline is intended to have a capacity of 12 billion cubic metres of gas annually, delivering fuel from Israel’s Leviathan, named one of the largest young gas reserves in the world, and the Aphrodite offshore gas fields. Additionally, the venture was boosted in February when it was announced that large gas deposits had been discovered in Cyprus.

The line, which is almost twice as long as Russia's Turk Stream pipeline, is estimated to cost $8 billion and is said to be the world's deepest underwater gas pipeline. Egypt, the only Muslim nation besides Jordan that has a peace treaty with Israel, is also seeking to export its newly discovered gas reserves, and has expressed interest in joining the project.