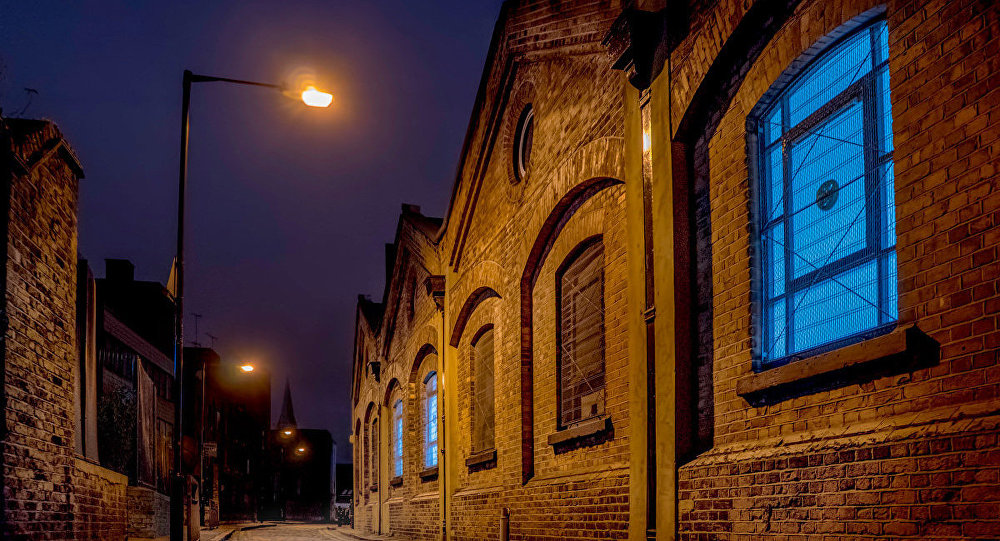 DNA Test Claims to Have REVEALED Identity of Jack The Ripper

The notorious killer entered into criminal history folklore with a series of brutal murders in London more than a hundred years ago. Since then his or her identity has remained a mystery although police, as well as enthusiasts have pointed at possible suspects. A recent study, using the up-to-date DNA testing, could put the debates to rest.

Forensic examination of semen from a stained silk shawl found near the mutilated body of Jack the Ripper victim Catherine Eddowes, is believed to have shed light on one of the most tantalising criminal stories and proving “demon barber” Aaron Kosminski to be the killer, who murdered at least five women in London in 1888.

The first attempts at studying the DNA traces found on the piece of evidence acquired by author Russell Edwards in 2007 at an auction and given to biochemist Jari Louhelainen at Liverpool John Moores University for analysis, were made several years ago and also linked the 23-year-old Pole to the evidence. However, geneticists complained then that few details about the investigation were available and could not evaluate the claim.

However, in their recent publication in the Journal of Forensic Sciences, Louhelainen and his fellow researcher, reproduction and sperm expert at the University of Leeds David Miller, claim that their recent test of mitochondrial DNA from blood and sperm stains from the shawl and samples of living descendants of the victim and the alleged killer, Eddowes and Kosminski respectively, showed a match. They insist that it was “the most systematic and most advanced genetic analysis to date regarding the Jack the Ripper murders”. Besides, the research suggests the murderer had brown hair and brown eyes. This coincides with an eyewitness’ report from the notorious case.

However, even the recent article does not include the key details about the specific genetic variants that could let other scientists verify them. The researchers explained their decision to replace them with a graphic of coloured boxes, citing the need to guard the privacy of both Eddowes and Kosminski’s descendants  in accordance with the UK Data Protection Act.

This has prompted fellow scientists to criticise the study, as the magazine Science points out. While some noted that the sequences, used for analysis, cannot break privacy, Hansi Weissensteiner from the Institute of Legal Medicine at Innsbruck Medical University in Austria says that mitochondrial DNA tests could only confirm that people are not related and exclude a suspect. Besides, there are doubts that the shawl is authentic or not contaminated by other stains over the years.

The 23-year-old Pole, who was admitted to an asylum in 1891, and the police’s prime suspect has already been linked to the killings that kept the British capital mired in fear more than a hundred years ago and has thrilled historians and detective fans ever since. In 1888, five women, some of them prostitutes —  Mary Ann Nichols, Annie Chapman, Elizabeth Stride, Catherine Eddowes, and Mary Jane Kelly,   — were killed in London with their bodies mutilated and intestines ripped out. Although it was never reliably proved to be the deeds of one person, they are thought to be victims of one man, or a woman, as some theories suggested. Later murders of women were also attributed to him.

However, Kosminski is not the only one named a possible Jack the Ripper over the years. The list includes George Chapman, also a barber, hanged for poisoning his wives, as well as poisoner Thomas Neill Cream and even Prince Albert Victor, Duke of Clarence and Avondale.