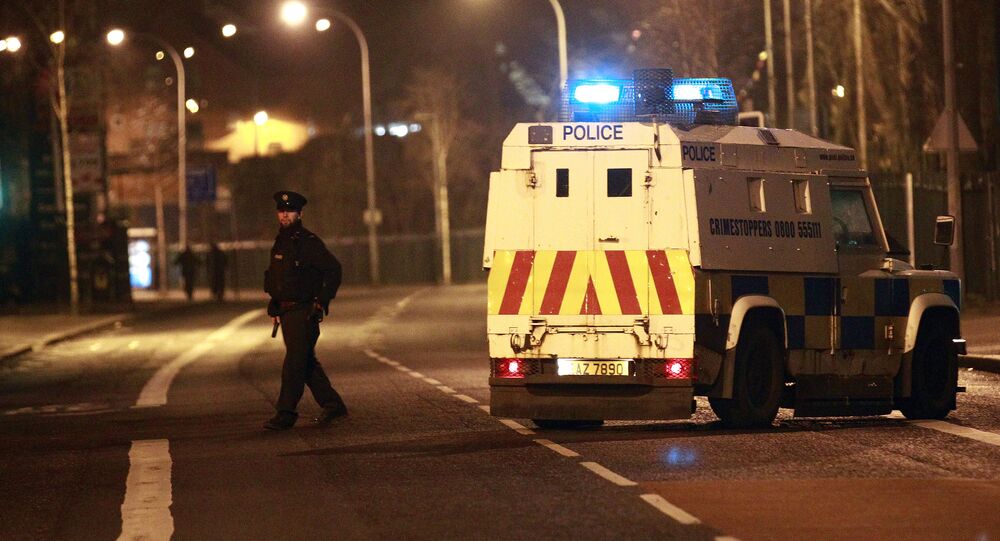 At least 2 people have died in an incident during a St. Patrick's event at a hotel in Cookstown, Northern Ireland, Reuters reports, citing local police.

Local police have confirmed that there were 2 fatalities at the Greenvale Hotel, Cookstown.

"At this stage the cause of the incident is unknown however police have commenced a full investigation into the circumstances", the police service of Northern Ireland said on Twitter.

A multi agency incident is under way at Greenvale Hotel, Cookstown. ACC Mark Hamilton said: “I can confirm there are 2 fatalities at this stage and a small no of other casualties. Parents are asked to collect children from Family and Friends reception at Glenavon Hotel.”

​Assistant Chief Constable Mark Hamilton said via Twitter that "while the exact cause of the incident is still unknown, there are reports of a crush at the scene".

I’m currently at the scene at the Greenvale hotel in Cookstown. An ongoing incident is currently taking place. @BBCMarkSimpson #bbcnewsni pic.twitter.com/QklLlCVd1N

Earlier the Northern Ireland Ambulance Service (NIAS) had received several calls at about 9:30 pm following reports of a number of people having sustained serious injuries, the Belfast Telegraph reports.

"NIAS despatched two Rapid Response Paramedics, two doctors and five emergency crews to the scene. Three patients have been taken, by ambulance, to Antrim Area Hospital for treatment for various injuries and another to Craigavon Area Hospital", the service said as cited by the Belfast Telegraph.

According to local police, the event was also attended by children celebrating St. Patrick's day.

Police are appealing for parents of children attending the St Patrick’s event at the Greenvale Hotel in Cookstown to collect their children from the designated collection point at the Glenavon Hotel.

No other information has been made available.