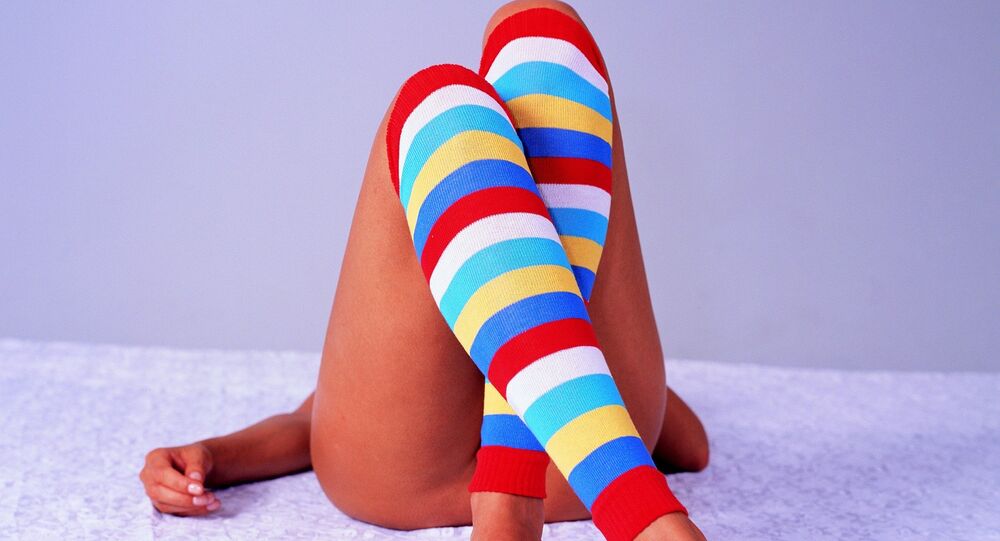 Provisions of the Digital Economy Act 2017, which were initially expected to be enforced in 2018 but were delayed, will soon come into force - causing distress among proponents of self-regulation and protection of privacy.

Age-verification for users trying to access content on pornographic websites is expected to be rolled out in April.

It is up to each website to choose an age-verification system of their choice. Their progress and compliance is meant be checked by UK's film regulator, the British Board of Film Classification (BBFC).

"A person contravenes this subsection if the person makes pornographic material available on the internet to persons in the United Kingdom on a commercial basis other than in a way that secures that, at any given time, the material is not normally accessible by persons under the age of 18," the Digital Economy Act states.