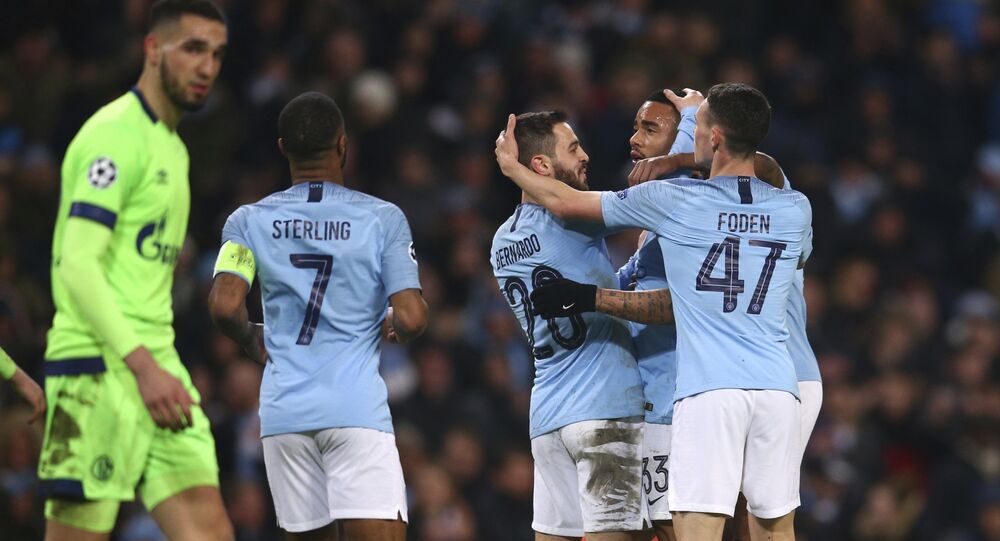 Four British clubs made it through to the quarter final of the UEFA Champions' League, with Manchester United pulling off a historic victory against Paris St Germain after losing the first leg at home 2-0.

United were drawn against Lionel Messi's Barcelona on Friday, 15 March, the opponent all of the other teams still in the competition were hoping to avoid.

If Ole Gunnar Solskjaer were to overcome Barcelona and make it through to the semi-finals he would go from the legend he currently is at Old Trafford, to a demi-god.

Manchester City were drawn against Tottenham Hotspur in an all British clash while the fourth British club, Liverpool, landed the plum draw against unfanced Porto of Portugal.

The final quarterfinal see Juventus — who got through thanks to a miraculous hat trick from Cristiano Ronaldo on Tuesday — against Ajax Amsterdam, who defeated Real Madrid in the last round.

The way the draw works United would play Liverpool if they made it through to the semi-finals and City would play Juventus.

So it is still conceivable that the two Manchester clubs could meet in the Champions' League final, just as they could still meet in the final of the FA Cup.

Manchester United takes on Wolves in this weekend's FA Cup quarter-final and City are at Swansea.

The final takes place at the Wanda Metropolitano stadium in Madrid on 1 June but there will be no team from the Spanish capital, as Real were beaten by Ajax and Atletico were knocked out by Juventus.

​Zidane will replace Solari, who was appointed the team coach after Julen Lopetegui was dismissed due to a poor run in October.

Liverpool's manager Jurgen Klopp is still on course for an astonishing English Premier League and Champions' League double, although Manchester City could stand in his way on both fronts.