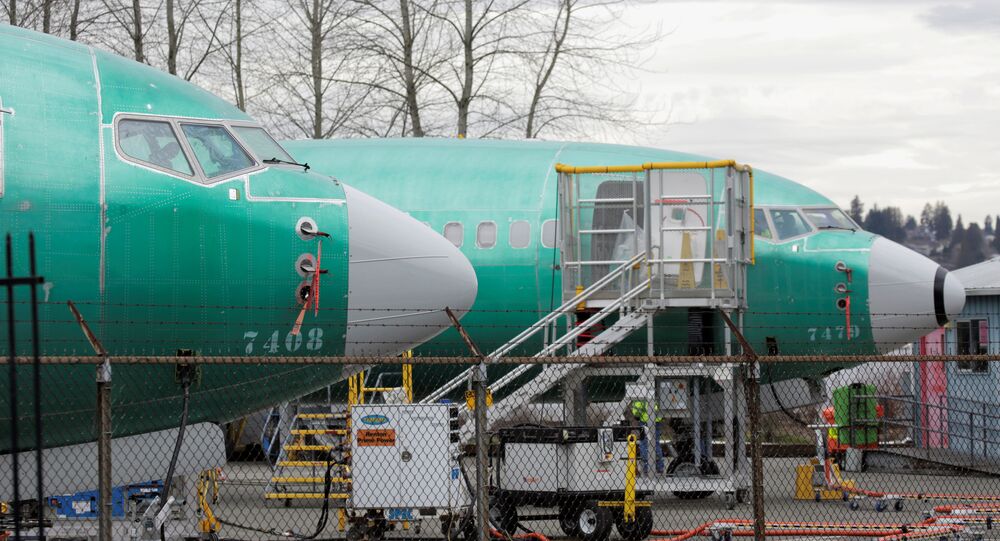 UNITED NATIONS (Sputnik) – The United Nations instructed its travel bureaus to avoid booking the organization’s personnel for flights carried out by the Boeing 737 MAX aircraft that crashed in Ethiopia and Indonesia, UN Spokesperson Stephane Dujarric said in a briefing on Thursday.

"The instructions have gone out to all the travel bureaus not to book any UN personnel on the type of aircraft that crashed in Ethiopia," Dujarric said. "It is a standard safety procedure and follows basically decisions taken by civil aviation authorities in many countries in the world."

The spokesman added that the United Nations did not have any communication with the aircraft manufacturer following the crash in the Ethiopian capital of Addis Ababa.

On Monday, Dujarric confirmed that 21 UN personnel from different agencies died in Sunday’s air crash. The UN employees were heading to Nairobi to attend the UN Environment Assembly.

The Nairobi-bound Boeing 737 MAX 8 of the Ethiopian Airlines crashed early on Sunday. All 157 people from over 30 countries who were on board were killed. The causes of the accident are yet unknown.

The tragedy became the second crash of this Boeing model within just several months: another Boeing 737 MAX crashed in Indonesia back in October, killing all 189 people on board.

The situation around this type of aircraft has prompted dozens of countries to either ground the plane series or close their airspace to the planes since Sunday.