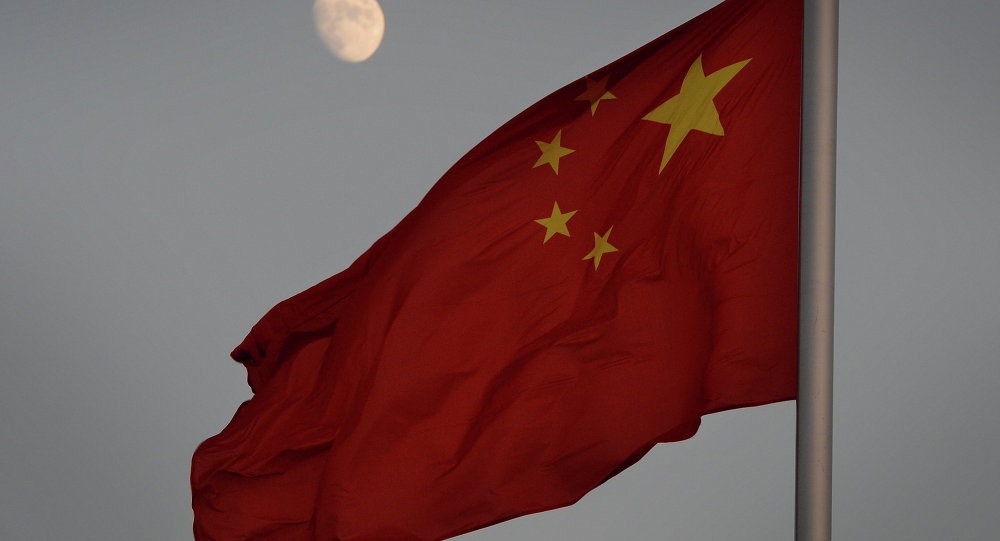 The commission statement, which is entitled "EU-China Strategic Outlook", states that it is necessary to consider "opportunities and problems" related to the relations of the parties and suggests that EU leaders should hold discussions on how to make the European approach "more realistic, assertive and multi-faceted".

According to the authors of the initiative, the EU should deepen its interaction with China to promote common interests at the global level, but also look for more balanced conditions governing economic relations. In addition, the EU considers it necessary to adapt to the changing economic realities and strengthen its domestic policy and industrial base.

READ MORE: EU Countries Stuck Between China and US 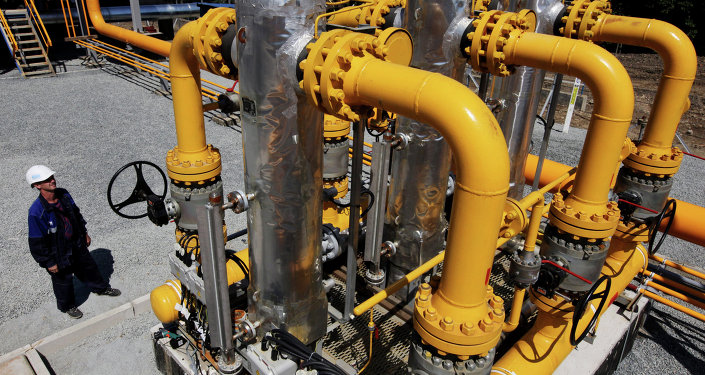 © Sputnik / Vitaliy Ankov
Russia to Pick China as Main Gas Consumer If EU Fails to Properly Cooperate - Wintershall
The commission also called on China to deliver on existing joint bilateral commitments, including World Trade Organisation (WTO) reform, in particular on subsidies and forced technology transfers. It also urged Beijing to conclude bilateral agreements on investment by 2020, on geographical indications swiftly, and on aviation safety in the coming weeks.

The commission said it planned to publish guidelines on the participation of foreign bidders and goods in the EU procurement market by mid-2019, and will also review the legislation to identify gaps.

Finally, the document calls for a common EU approach to security of 5G networks to protect against potential security implications of critical digital infrastructure, and to identify and raise awareness of security risks posed by foreign investment in critical assets, technology and infrastructure.

READ MORE: China Will Try to Avoid Any Serious Setbacks in Trade Ties with the EU – Scholar

The commission stressed that these actions were formulated in the context of relations with China, but some of them might be applied to the European Union's global competitiveness and security as a whole.