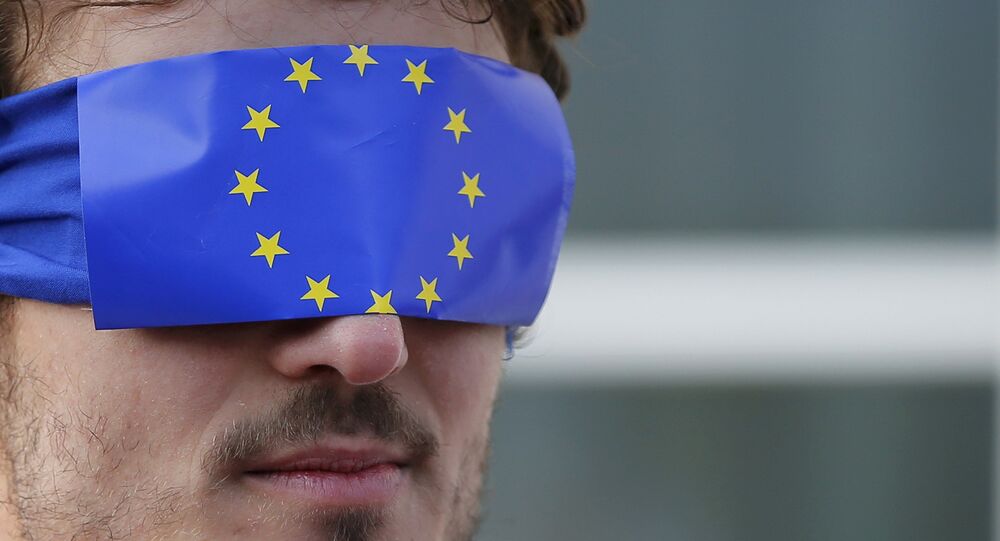 Screenshot/ The Intercept
US is Trying to Scare Daylights Out of Manning Hoping She Will Crack - Author
According to the press release, the new rules would allow whistleblowers to choose both internal and external reporting channels depending on the circumstances of a case. Moreover, reporting persons would be protected in cases where they disclose information publicly, even if no action has been taken on an informant's initial report or a situation poses a risk to the public interest.

The press release also said that the rules banned any kind of retaliation, including intimidation, against whistleblowers and anyone helping them.

The agreed rules now need to be confirmed by the permanent representatives of the EU member states and the Legal Affairs Committee.

The European Union does not have a common approach with regard to the protection of whistleblowers. Only 10 countries — France, Hungary, Ireland, Italy, Lithuania, Malta, the Netherlands, Slovakia, Sweden and the United Kingdom — guarantee such legal protections.

Whistleblower Manning Sent Back to Prison for Standing on Principle