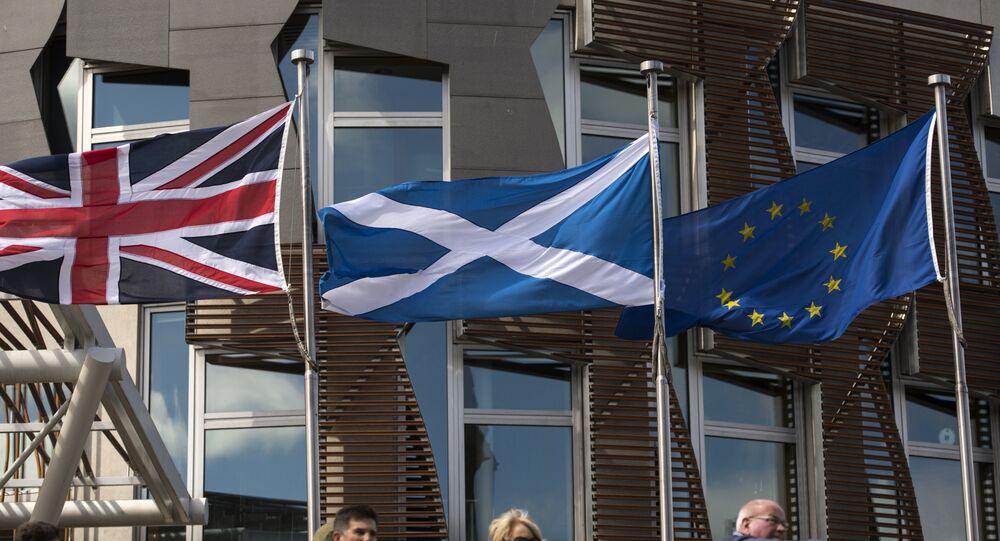 British MPs are holding an important vote to determine the fate of the Brexit Withdrawal Agreement elaborated by the government after the previous plan was rejected by lawmakers in January.

If there is no agreement on the divorce plan with the EU, Parliament will be holding a vote on a no-deal Brexit on Wednesday. If this option is also rejected, a vote on extending the Article 50 period beyond 29 March will take place on Thursday.

The Tuesday vote takes place after Prime Minister May and European Commission President Jean-Claude Juncker announced they had agreed that Brussels won't use the so-called "Irish backstop" to pressure London into not leaving the customs union. At the same time, the backstop has to be replaced with a better agreement by the end of 2020.