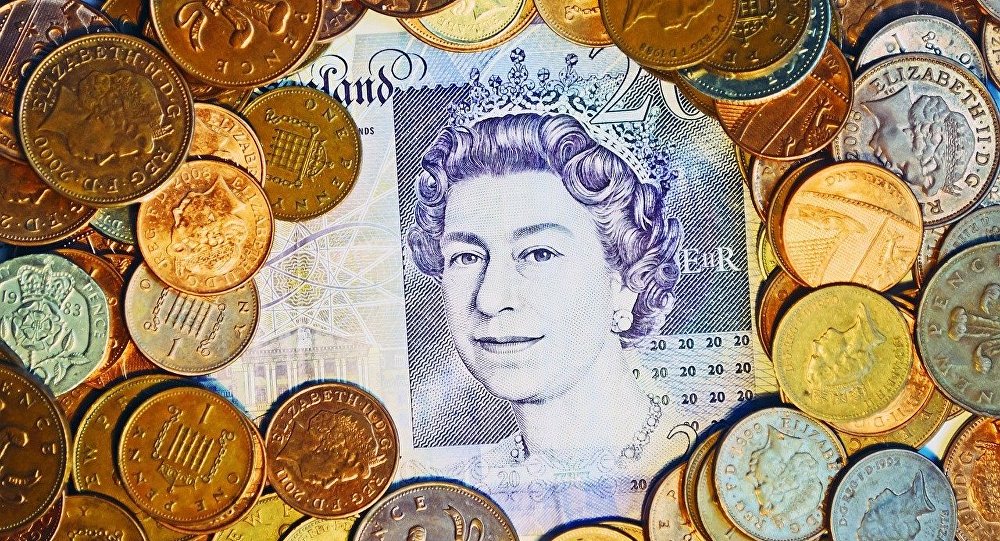 The UK Parliament faces a number of crucial votes this week, while on the other side of the Channel attitudes towards a possible Brexit delay are reportedly "hardening."

It has been reported by UK media that the European Union will demand implementation of punitive condition in case Westminster votes for the extension of Article 50, as including a multi-billion pound increase to the £39 billion divorce payment.

Rumours of an increase by a substantial £13.5 billion a year in case of delay have surfaced.

"Anything more than a few weeks will come with legal and financial conditions attached," a report suggested.

© AFP 2019 / OLI SCARFF
If Brexit Deal Approved This Week, UK Can Leave on 29 March – FM Hunt
The meaningful vote on Theresa May's Withdrawal Agreement will take place on 12 March. If defeated, the MPs will be back in the House of Commons the next day to decide whether they support a no-deal Brexit. If 'no deal' is off the table, 14 March will see British lawmakers vote for the delay of Brexit.

While there were suggestions that the voting might not take place at all, according to the latest statements by Downing Street, the commitment to hold it still holds. The government will publish a motion on the meaningful Tuesday vote later on Monday.

The spokesperson for the Prime Minister also confirmed that Theresa May spoke to several EU leaders over the weekend and is focused on getting on with Brexit.

"By coming together as a Parliament, we can bring our country together and take a decisive step toward the bright future that the British people voted for, and which you and our whole country deserve." — PM @theresa_may pic.twitter.com/f1A6bL14VL

Meanwhile, EU leadership has confirmed it is open to meet with UK negotiators at any time, while remaining committed to deal ratification before 29 March.

2/5 The arbitration panel can already, under Article 178 WA, give UK the right to a proportionate suspension of its obligations under the backstop, as a last resort, if EU breaches its best endeavours/good faith obligations to negotiate alternative solutions.

4/5 EU commits to give UK the option to exit the Single Customs Territory unilaterally, while the other elements of the backstop must be maintained to avoid a hard border. UK will not be forced into customs union against its will.

The deadline for the UK to leave the European Union is fast approaching, and unless British parliamentarians decide otherwise, it remains 29 March 2019.