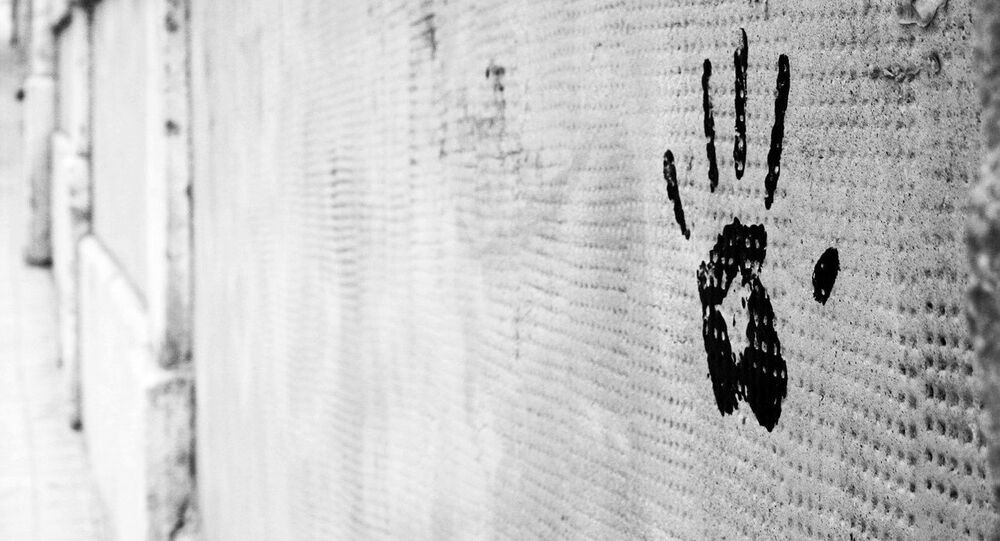 The body of a 41-year-old Albanian national, who went missing in 2013, was recently discovered sealed in concrete in a villa not far from Milan. The man might have met his horrible death, embedded in cement while still alive, because he had happened to anger a signora, allegedly dumping her and taking pricey reminders of their bad romance.

Four alleged killers, all from Sicily, and their suspected paymaster, a 64-year-old woman, have been arrested in Italy after the body of their victim was found walled in cement in a villa on the Italian mainland. The man, 41-year-old Lamaj Astrid from Albania went missing in 2013, and his whereabouts had been unknown until the gruesome discovery was made during a renovation of a mansion in Senago, north of Milan, in January 2019.

Investigators could only identify him by what remained of his clothes, sealed in a pillar where the man found his unhappy ending. The authorities made the announcement about it on 8 March.

READ MORE: 'Mafia Can't Become Extinct Because It's a Type of Behaviour' — Criminologist

As soon as the woman learned about the discovery, she reportedly tried to flee the country but was detained and arrested along with the hitmen she had allegedly hired several years ago. The killers, caught in Sicily, are all linked to a powerful mafia family from Riesi, The Guardian reports.

The man met his most unfortunate death because he might have picked the wrong woman to jilt and to allegedly steal from. According to La Repubblica, the woman “had important contacts” in a mafia family from Riesi. She contacted the group in Sicily to avenge herself after a break-up, and a mafia boss sanctioned his men to go to northern Italy to carry out a hit.

'Mafia Can't Become Extinct Because It's a Type of Behaviour' - Criminologist