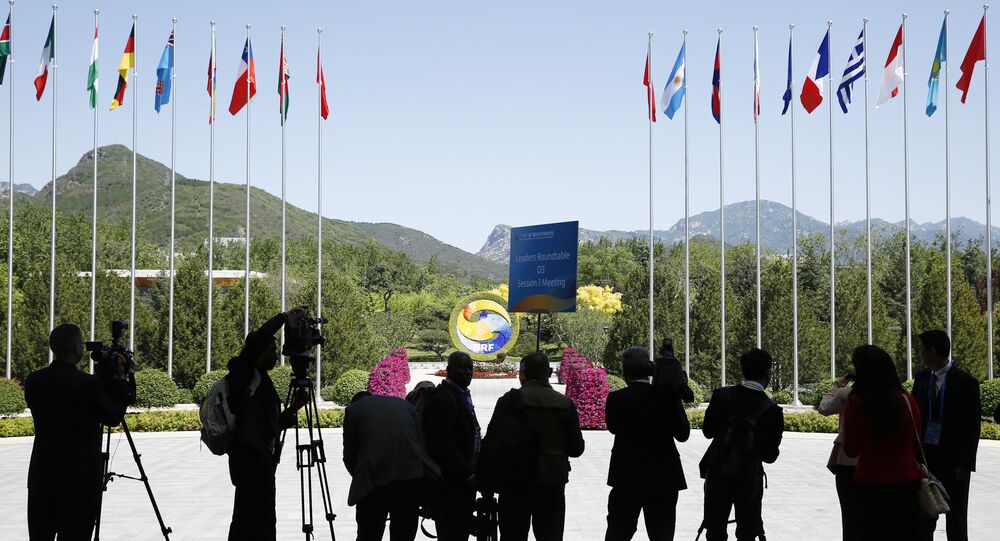 A spokesman for the US White House’s national security adviser said on Saturday that the Italian government should not support China's ‘Belt and Road’ infrastructure initiative, calling it a “vanity project.”

"Italy is a major global economy and great investment destination. No need for the Italian government to lend legitimacy to China's infrastructure vanity project," said US spokesman Garrett Marquis on Twitter.

Italy is a major global economy and great investment destination. No need for Italian government to lend legitimacy to China’s infrastructure vanity project.

The tweet came after Italian Prime Minister Giuseppe Conte remarked in March that he was considering signing an accord with Chinese President Xi Jinping despite reports that the administration of US President Donald Trump was concerned at the prospect of Italy joining the venture.

A planned visit by Xi to Italy March 22-24 was noted by Conte, who pointed out that Rome and Beijing would seek a framework deal during the state visit.

Earlier, US spokesperson Marquis warned Rome that the project would unlikely “bring any sustained economic benefits to the Italian people” and that it “may end up harming Italy’s global reputation in the long run.”

The White House public relations official called on “all allies and partners, including Italy, to exert pressure on China to bring its global investment efforts in line with accepted international standards and advanced practices.”

The Belt and Road Initiative, also known as the One Belt, One Road project, was first announced by Chinese President Xi Jinping in 2013 and remains one Xi’s most ambitious foreign policy and economic plans.

The inculcation of One Belt, One Road is to strengthen cooperation between Eurasian countries and accelerate economic growth in the region. The project also seeks to promote investment in projects that would link dozens of countries across Africa, Asia and Europe through the creation of infrastructure networks similar in purpose to the ancient Silk Road trading routes.