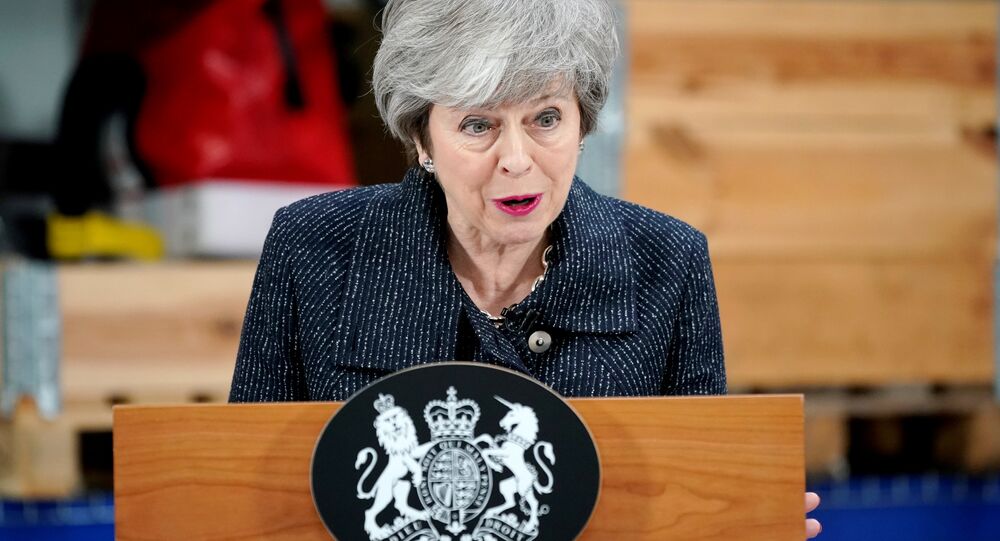 Twitter erupted with sassy reactions and memes after the UK Prime Minister Theresa May snapped back at female reporter during a Friday press conference in Lincolnshire.

The PM finished her speech at the Orsted wind turbine complex in Grimsby, where she addressed Brexit and parliamentary voting on a deal with the EU, and was on her way out when she got one last question by a woman reporter.

"Only one question from a woman reporter on International Women's Day. It's a pretty poor show, isn't it?" the journalist said.

As Theresa May turned around, she delivered a feisty comeback, which was followed by a round of applause from the audience.

"You've had answers from a woman Prime Minister," Mrs. May said.

In response, social media erupted with a flood of comments:

Thats gonna leave a scorch mark on her arse 😂😂

On the International Women's Day, the Prime Minister met with female entrepreneurs at Downing Street to discuss, among other issues, female genital mutilation.

To celebrate #InternationalWomensDay PM @theresa_may chatted with successful female entrepreneurs who attended a reception at Downing Street, and spoke about female genital mutilation at a panel discussion #IWD2019 pic.twitter.com/4pl9SS0MHg

Brexit Delay Could Lead to a Second Referendum – PM Theresa May