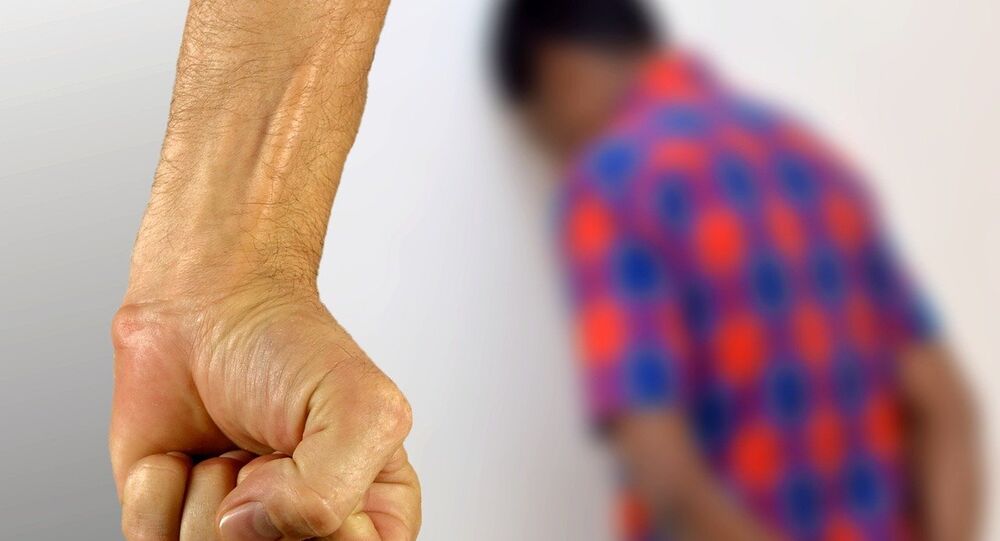 The UK government has taken a step towards more support and funding for counselling services to all victims of sexual violence, including men and boys.

The Home office pledged to spend £500,000 to specialist organisations that support male victims and survivors of domestic abuse, as well as £24 million over the next three years for counselling.

"Men can, and do, suffer from crimes such as domestic and sexual abuse. It is a horrendous experience that often goes unrecognised and it is heartbreaking some men feel they cannot report their experiences because of societal views around masculinity," Minister for Crime, Safeguarding and Vulnerabilities, Victoria Atkins said.

Men can — and do — suffer from #SexualAbuse and #DomesticAbuse. We're determined to bring these crimes to light and support victims.

Research by the Male Survivors Partnership has shown that it takes some men over 31 years to disclose their experience of abuse and violence, while social perceptions around masculinity can prevent male victims from reporting their ordeals sooner rather than later.

"As a professional working with male survivors of sexual violence and a survivor myself, this statement sends a clear message to boys and men that the government sees you and they are taking what happened to you seriously, that kind of recognition is priceless and will positively add to men's healing," Duncan Craig, CEO of Survivors Manchester said.

According to the Crime Survey for England and Wales (CSEW) for the year ending March 2018, there were about 2 million adults aged 16-59 experienced domestic abuse in the last year, equating to a prevalence rate of approximately 6 in 100 adults, not inclusive of children who witness abuse — with 695,000 being men.