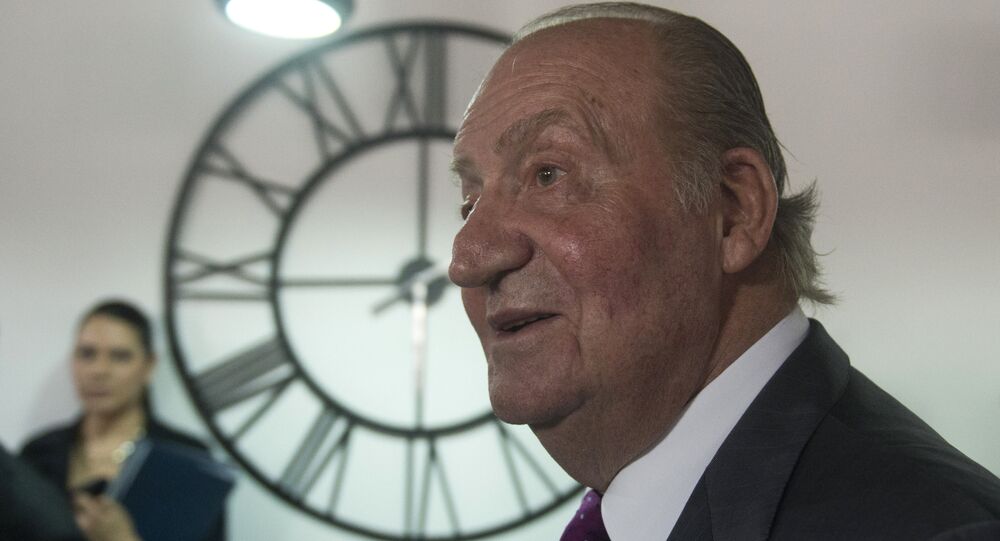 MOSCOW (Sputnik) - The parliament of Catalonia approved on Thursday the establishment of a special commission to investigate possible illegal activities of members of the royal family.

"The plenum of the Catalan parliament approved the establishment of the commission to investigate monarchy [affairs] with 71 votes in favour and 56 against," the parliament said on Twitter.

The commission is expected to investigate actions taken by people associated with the royal family, including actions aimed at the forcible movement of legal addresses of banks, large enterprises and transnational corporations outside the territory of Catalonia. In particular, it will cover the period after the independence referendum in Catalonia on 1 October 2017.

© Sputnik / Javier Luengo
Academic on Catalan Independence Future: 'I Don't See Possibility of Real Referendum Like Was Held in Scotland'
The commission will also deal with corruption structures related to the royal family, as well as accounts of former Spanish King Juan Carlos I in Swiss banks.

The issue of possible corruption schemes of Juan Carlos I arose in July 2018, after records of private conversations of his alleged former mistress Corinna zu Sayn-Wittgenstein were published by media.

According to her, the ex-monarch used her as a front person for registration of real estate. Corinna also said that Juan Carlos I has accounts in Swiss banks. According to Corinna, the reason why the ex-king registered the property on her name was related to her place of residence — Monaco, where no property declaration is submitted.

Academic on Catalan Independence Future: No Possibility of Real Referendum