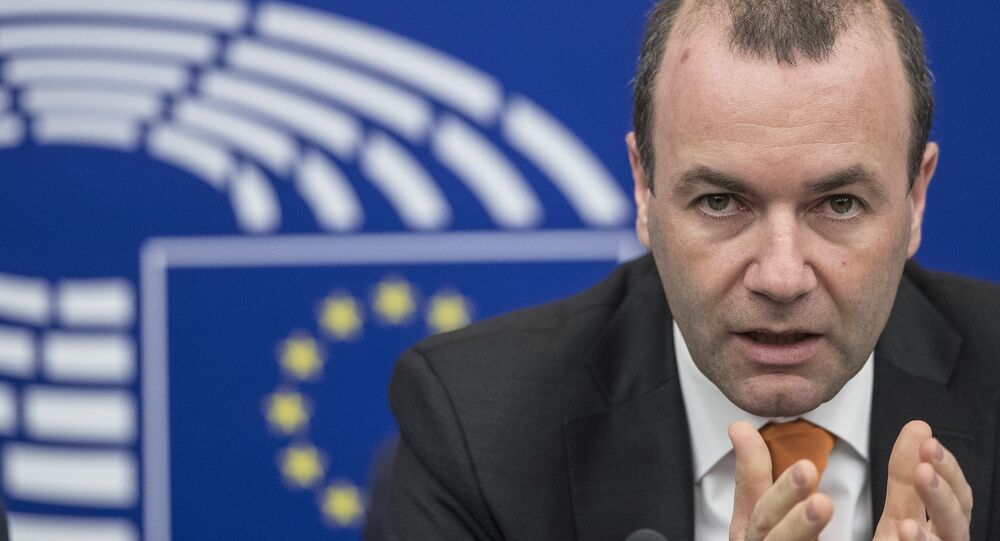 Hungarian Prime Minister Victor Orban is known to be one of the fiercest anti-immigration advocates in Europe and has strictly opposed the idea of receiving refugees from other European countries under migrant resettlement schemes introduced by the European Union.

Member of the European Parliament Manfred Weber has told the Bild newspaper that Orban must stop his anti-EU rhetoric if he wants his Fidesz party to remain in the European conservative party EPP.

"Victor Orban must immediately and permanently end his government's anti-Brussels campaigns", Weber was quoted as saying, adding that Orban has to apologise to other EPP member parties and ensure the permanence of the Central European University in Budapest.

The statement comes after European Commission spokesman Margaritis Schinas blamed Hungary's nationalist government for "distorting the truth" about immigration in the bloc, further deteriorating their uneasy relationship ahead of European Parliament elections in May. Orban's Fidesz party is now facing expulsion from the European People's Party.

© AP Photo / Darko Vojinovic
Hungary's Ruling Party Faces Expulsion From EPP Due to Migrant Stance - Reports
Earlier, the EU Observer reported that Christian Democrat parties had voiced their opposition to the membership of Hungary's governing party Fidesz, which is known for its tough stance on the migrant issue.

The current Hungarian government reportedly protested against the unchecked immigration. Prime Minister Viktor Orban stressed in January last year that his country was against an EU scheme for migrant resettlement quotas.