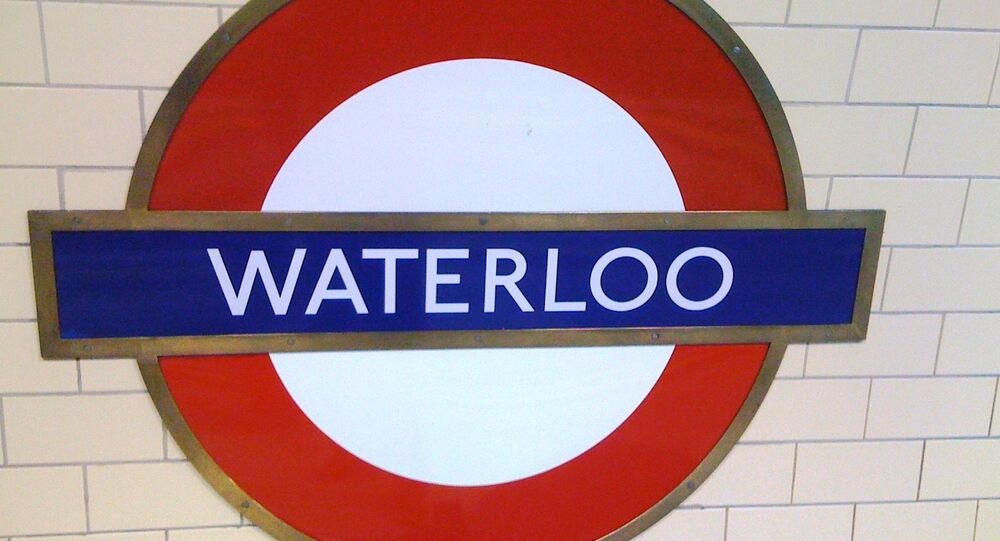 The Met Police Counter Terrorism Command has launched an investigation after three suspicious packages were received at buildings in London on Tuesday, treating the incidents as a linked series and is keeping an open mind regarding motives.

Meanwhile, Sky News reported that all the parcels had Irish stamps on them. According to the media outlet, the Irish police agreed to assist their British colleagues in the probe.

Specialists from the British Transport Police have been called to the Waterloo underground station in the British capital to assess a suspicious package, while "train services continue to operate as normal at this time."

A small cordon has been placed at the station, which remains open.

Specialist teams from British Transport Police are at Waterloo station after a suspicion item was discovered.

The station is open and train services are running. A small cordon is in place. @NetworkRail @SW_Help

A very small cordon in place at #WaterlooStation after reports of a suspicious package. Seems to be the station approach pic.twitter.com/eb4Mx14rlH

"At approximately 11.40hrs British Transport Police were called to reports of a suspicious package in the post room at Waterloo Station. The package was not opened. Specialist officers attended and made the device safe. No one was injured. The station was not evacuated however cordons are in place at a small area outside the station on Cab Road. Train services are continuing to operate as normal," Met Police reported.

On Tuesday, police were also called to a report of a suspicious package at London City Airport Aviation House. Specialists have arrived at the scene and the building has been evacuated as a precaution.

At approximately 12.10hrs today, Tuesday, 5 March, police were called to a report of a suspicious package at London City Airport Aviation House, Royal Docks, #Newham. Specialist officers are at the scene. The building has been evacuated as a precaution. Enquiries are ongoing.

In a most recent update, London City Airport confirmed that it is "operating as normal, flights are not impacted and the DLR [Docklands Light Railway system] is fully operational."

We can confirm that the airport is operating as normal, flights are not impacted and the DLR is fully operational https://t.co/4cfB0oQMS7

"At approximately 12.10hrs police were called to a report of a suspicious package at offices at City Aviation House, Royal Docks, Newham. Staff were evacuated from the building as a precaution. The package was not opened and no one was injured. Specialist officers attended and made safe the device. The building has been reopened. As a precaution, DLR services to London City Airport were suspended but are now fully operational. Flights to and from the airport have not been affected. The Met Police has issued advice to transport hubs across London to be vigilant for and report suspicious packages to police," the counterterror police unit said.

The police were also notified of a suspicious package received in the early hours of Tuesday morning at The Compass Centre, Nelson Road, Hounslow.

"The package was opened by staff at the building, causing the device to initiate. This resulted in part of the package burning. No one was injured. The building was evacuated as a precaution. Specialist officers attended and made the device safe," the authorities said.

The building, which is not based at the airport, remains closed as enquiries continue. Flights departing and arriving at Heathrow Airport have not been effected by this incident.