MOSCOW (Sputnik) – The Salisbury incident is a part of London’s so-called dead cat strategy, that aims to distract the people from the difficult Brexit process and steer their focus toward the alleged Russian threat, the Russian Foreign Ministry said on Monday.

Monday marks the first anniversary of the Salisbury incident, in which former Russian intelligence agent Sergei Skripal and his daughter, Yulia, were allegedly attacked with a nerve agent created in the Soviet Union. The United Kingdom has been accusing Russia of masterminding the attempted murder, while Moscow has refuted all the accusations.

"1. Brexit is that very issue that's a headache for [UK Prime Minister Theresa] May's government. 2. The country’s population is becoming increasingly immersed in London-Brussels disputes, drawing its own conclusions on the efficiency of the work of May’s government… 3. The Salisbury incident is a trick, a 'dead cat,' which, by throwing it into the media space, UK authorities hope will divert the attention of their own citizens from topics that are uncomfortable for them [to discuss] and consolidate the nation in the face of the 'sinister Russian threat,'" the Russian Foreign Ministry said on its Facebook page. 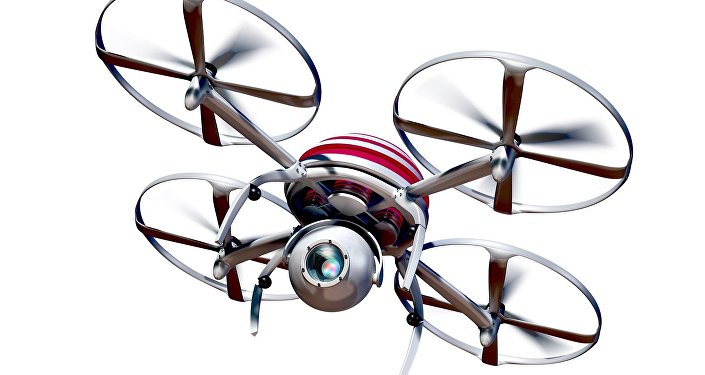 The term is used to refer to something that's introduced specifically to divert public opinion from a certain issue. The ministry noted that the expression "dead cat strategy" was first used in UK political rhetoric in 2013 by then-London Mayor Boris Johnson in an essay for The Telegraph newspaper. Last year, Johnson served as UK foreign secretary and took a strong anti-Russia stance on the Salisbury incident.

The Salisbury incident resulted in the significant deterioration of Russian-UK relations as well as the expulsion of Russian diplomats from a number of EU states.

READ MORE: Salisbury One Year On: Skripals Vanish, No Proof of Russia's 'Role' Given