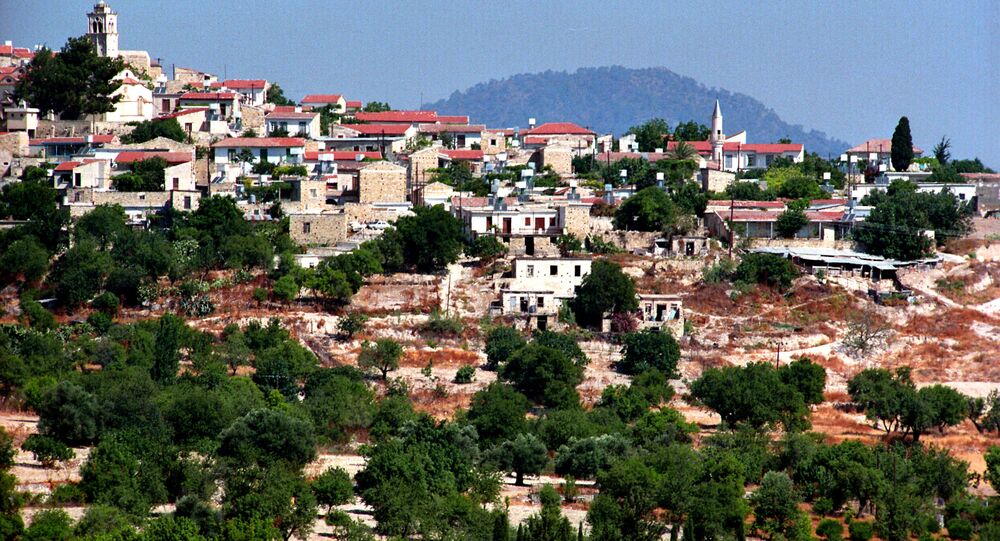 MOSCOW (Sputnik), Ksenia Shakalova - Cypriot Finance Minister said in his comments to Sputnik on Thursday that he hoped that the EU sanctions imposed on Russia as well as Moscow's retaliatory measures in the form of food embargo would be abandoned, but argued, at the same time, that it would happen only when the political environment allowed.

"I hope that political developments will take a direction which will enable us all to put sanctions and counter-sanctions behind us. But this will happen only when political circumstances allow," Georgiades indicated.

The minister added that the European Union was taking decisions on the restrictions on the basis of its own criteria.

"I do not think that the European Union is taking decisions on behalf of anyone else," the minister stressed.

In December, the Council of the European Union extended economic sanctions targeting Russia, which the bloc introduced in connection with the Ukrainian crisis, until July 31, 2019.

Cyprus is experiencing an influx of investments, despite the country introducing stricter requirements for its so-called golden passport program, under which rich investors can acquire citizenship in exchange for investments, Georgiades told Sputnik.

The minister stressed that the new regulations did not target investors from any particular countries.

"We all have to operate under rules and regulations which are different, a bit more demanding, but this does not mean that it is a signal against foreign investments or against Russian investments. We are open for Russian business as much we are open to any foreign business within a very credible regulatory framework," Georgiades emphasized.

© AFP 2020 / Yiannis Kourtoglou
Plan to Establish Port in Cyprus for Gaza-Bound Goods 'Fantastical' - Analyst
Investor citizenship schemes are in place in about 20 EU countries. However, Cyprus, along with Bulgaria and Malta, has less strict eligibility rules and does not have any requirements regarding physical residence or any other genuine connections with the country.

Earlier in February, the island nation introduced stricter eligibility rules for their "golden passport" program, depriving investors whose applications were rejected earlier by other EU countries of citizenship opportunities. The measure was approved just a month after an EU report recommended that Cyprus abolish the controversial program, arguing that foreign nationals might acquire citizenship in order to launder money or avoid paying taxes.