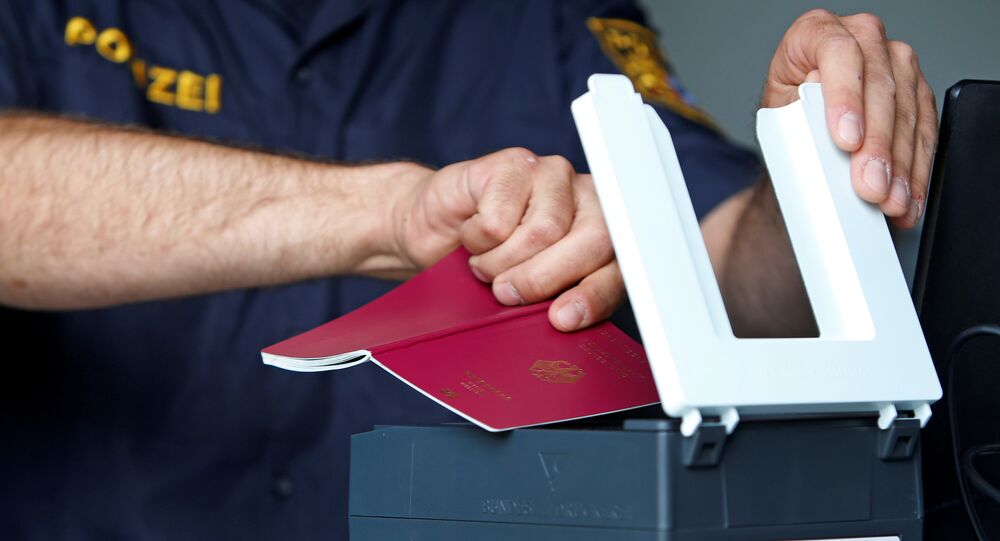 Last week, US President Donald Trump urged Germany, along with several more Washington allies to take back over 800 Daesh* militants were captured by US forces in Syria and put them on trial.

The German government is considering revoking the country’s citizenship of dual citizens who joined the terrorist group Daesh, according to Paul Ziemiak, secretary general of the Christian Democratic Union (CDU).

He said that the relevant coalition agreement is already in place, urging Justice Minister Katarina Barley to speed up the process of clinching new legislation on the matter.

“We now expect Ms. Barley to pave the way for the new legislation, as soon as possible”, Ziemak added.

The statement comes after German Foreign Minister Heiko Maas lashed out at US President Donald Trump's demand for European nations to repatriate jihadists, saying that "it is certainly not as easy as they think in America".

“German citizens have the right to return, but we have little ability in Syria at present to check whether they are actually affected”, Maas said.

He added that the authorities would have to check to what extent these people were involved in fighting for Daesh, which “would result in criminal proceedings having to be opened against them”.

© REUTERS / Stringer
UK Defense Secretary Warns Afghan Daesh Terrorists Threaten Whole Europe
Earlier last week, Trump urged "Britain, France, Germany and other European allies" to take back 800 Daesh militants captured by the US in Syria.
He hinted at the release of the jihadists if Washington’s EU allies refuse to put them on trial.

Local media reported that more than 60 foreign militants currently in custody in northern Syria had travelled from Germany and that 40 militants have German passports.

In late November, the German media reported that Berlin is considering the repatriation of German citizens who have joined the Daesh* terrorist organisation in Syria.