The Pope has announced that the Catholic church will “spare no effort” to bring into the light of day and end the long term sexual abuse of minors at the hands of religious officials. 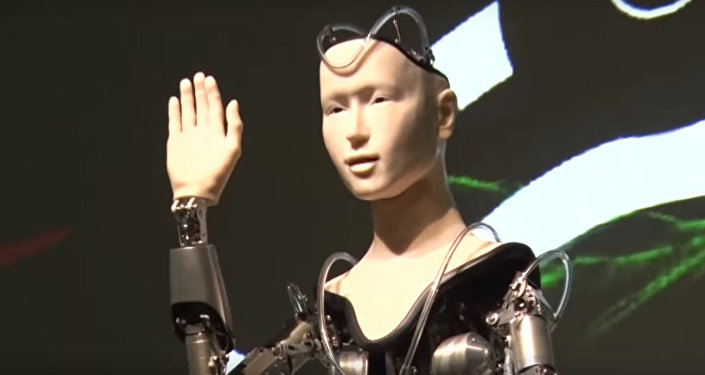 youtube capture
Cyborgs for God: New Robot in Kyoto Will Offer Buddhist Wisdom in Plain Terms
Pope Francis I, in an address to bishops attending an unprecedented Vatican summit intended to end the widespread practice by Catholic officials, clergy and priests of pedophilia and other forms of sexual abuse against the faithful, stated that "the church will spare no effort" in drawing attention to and ending the crimes, according to multiple reports.

In light of a recent and highly-cited cover-up of widespread child sexual abuse in Germany at the hands of some of the church's highest-placed officials, Pope Francis delivered an unprecedented statement acknowledging the past sex crimes by "tormentors" within the clergy who should instead have been spiritual guides for the young.

"If in the church there should emerge even a single case of abuse — which already in itself represents an atrocity — that case will be faced with the utmost seriousness," the Pontiff noted in his remarks announcing a new transparency in tactics by the world's largest religion, cited by AFP. 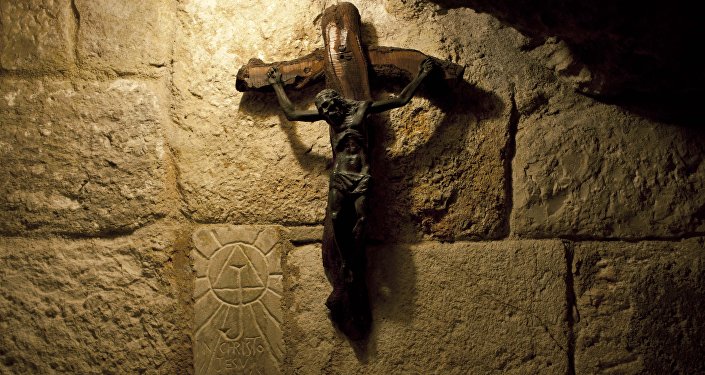 © AP Photo / Nasser Nasser
Turin Shroud May Imply Biblical Caves Were 'Gates to Heaven', Theorists Claim
The Pope declared what he termed an "all-out battle" against the widespread and long term practice of sexual abuse by Catholic clergy against the young, describing sex abusers in the church hierarchy as those who must be "erased from the face of the earth," according to the Washington Post.

Sexual abuse of children by priests and clergy within the Catholic church "is utterly incompatible with her moral authority and ethical credibility," the Pope said, cited by Chicagotribune.com.

"Instead of finding spiritual guides" within the church, children and the young "encountered tormentors" who used their public responsibility to their own ends, he added.

"I am reminded of the cruel religious practice, once widespread in certain cultures, of sacrificing human beings — frequently children — in pagan rites," stated the Pope.

The Pope promised that earlier guidelines set out by the church as a means of identifying and stopping the sexual abuse of minors by Catholic clergy would be reappraised and, where necessary, modified or strengthened.