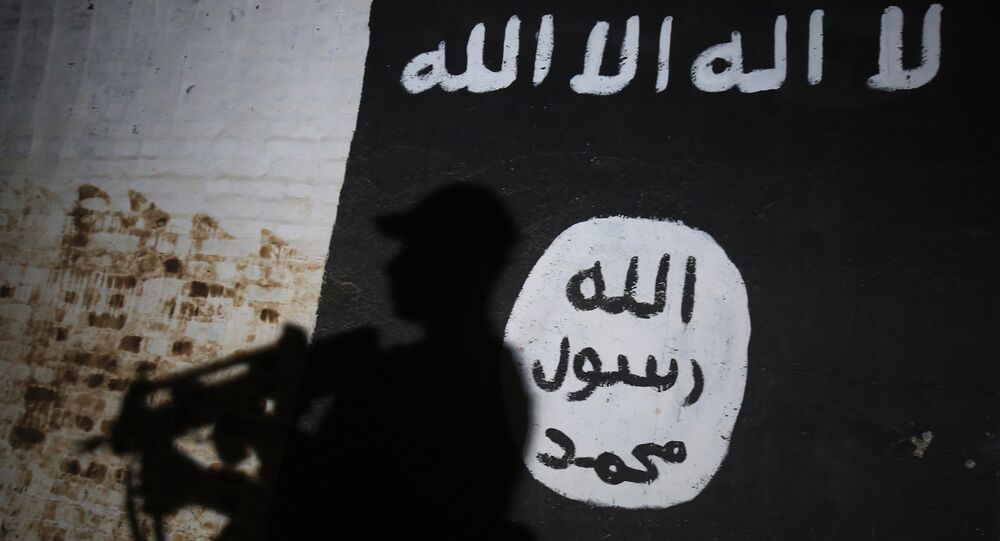 US President Donald Trump's call for European allies to "take back" their jihadists from Syria and bring them to justice has left EU member states divided. Finland is one of the nations that is seemingly more open to the US president's request.

Finland will not block the return of nationals who left the country to fight among the ranks of Daesh*, Finnish Interior Minister Kai Mykkänen told the country's Yle national broadcaster.

According to Mykkänen, a prerequisite for this is having Finnish citizenship and travel documents in order.

"As reprehensible as these peoples' actions were, there were also children born these areas who did not choose their fate. We must be very careful about how we treat their situations," Mykkänen observed.

Previously, Foreign Minister Timo Soini and Prime Minister Juha Sipilä said that Finland has no interest in taking back its jihadists, often referred to as "foreign fighters", and doesn't have any sympathy for them.

"According to the law, one cannot prevent a person who has Finnish citizenship from returning to Finland," Mankkinen told Yle. According to her, it doesn't matter whether the jihadists are guilty of war crimes or not.

Mankkinen stressed that a person cannot be made stateless, and Finland must follow international law. At present, the Finnish government is reviewing legislation that would allow it to strip Finnish citizenship from dual nationals convicted of terrorist acts in certain cases. Still, the measure wouldn't affect people who only have Finish citizenship.

When a jihadist returns to Finland, the authorities immediately initiate a preliminary investigation to establish whether any crimes have been committed under the Daesh rule. However, according to Teemu Tammikko, a terrorist researcher at the Foreign Policy Institute, finding and obtaining evidence in chaotic war areas can be very difficult. In recent years, the threshold for getting prosecuted for terrorist offences has been somewhat lowered.

Returnees who aren't found to be guilty, as well as their wives and children, will be offered help in various forms for them to be integrated into society again, by way of collaboration between the police, social workers and medical professionals.

children who have grown up in Daesh territory in war zones are likely to be seriously traumatised and could have similar mental problems to those of child soldiers, Mankkinen stressed. According to Tammikko, many former jihadists suffer from mental trauma which may result in domestic violence, criminal activity and even more severe security risks.

READ MORE: Calls for 'Swedish Guantanamo' After Trump's Plea to Take Back Jihadists

While Tammikko suggested that helping those people is better than "leaving them out in the wind", Mankkinen admitted they don't currently have a long-term solution.

Another problem is the lack of precise analysis on how dangerous the returning jihadists are, Martin Westerlund, chief inspector at the Finnish Security Police (Supo), admitted. According to him, the data is processed on a case-by-case basis, individually.

According to the Supo, around 80 adults have left Finland for conflict areas in Syria and Iraq, taking with them several dozen children. Teemu Tammikko estimated that one in ten are still interested in terrorist activities. According to him, Finish citizens who still want to undertake jihad are likely to move from Syria to other conflict areas, such as Iraq or Yemen.

Previously, US President Donald Trump urged the US' European allies to "take back" their jihadists and bring them to justice, leaving EU member states divided. While some flatly refused to even consider this possibility, others are proving to be more open to Washington's request.