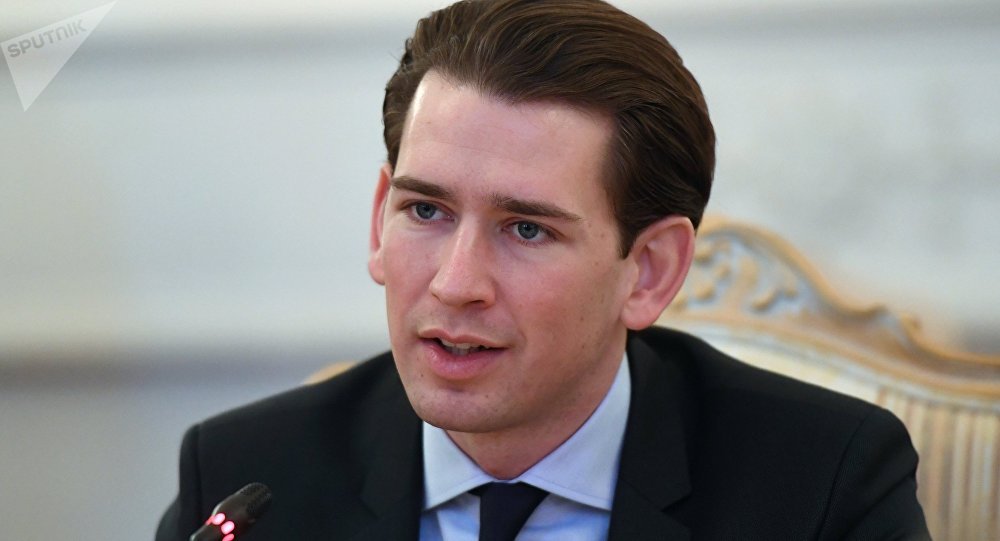 Chancellor Kurz: Austria to Continue Nord Stream 2 Support Amid Opposition by US

On Wednesday, Kurz was received by US President Donald Trump at the White House.

"[Trump] has clearly said that the United States is against this project. We are aware of this. We support this project because we are interested in reliable energy supplies to Austria … Finally, there is some sort of agreement on this project in Europe. And we will further promote this project," Kurz said in an interview with the Austrian ORF broadcaster.

© CC0 / Pixabay
Austria to Introduce Tax on Tech Giants With Annual Revenues Over $864Mln - Kurz
"Buying gas from the United States would not be a problem for us. But as long as Russia’s price is better than that of the United States, Russia is more attractive for us as a partner on this issue. A believe that as a former businessman, [Trump] can understand that we have different interests here," the chancellor pointed out.

Nord Stream 2 is a joint venture of Russian gas giant Gazprom and five European companies. It aims to deliver 55 billion cubic meters (1.9 trillion cubic feet) of Russian natural gas annually to the European Union. The pipeline project has been welcomed by some countries in Europe and opposed by the others who raise concerns over the alleged danger of Europe's dependence on Russia and the subsequent diminished transit role of Ukraine.