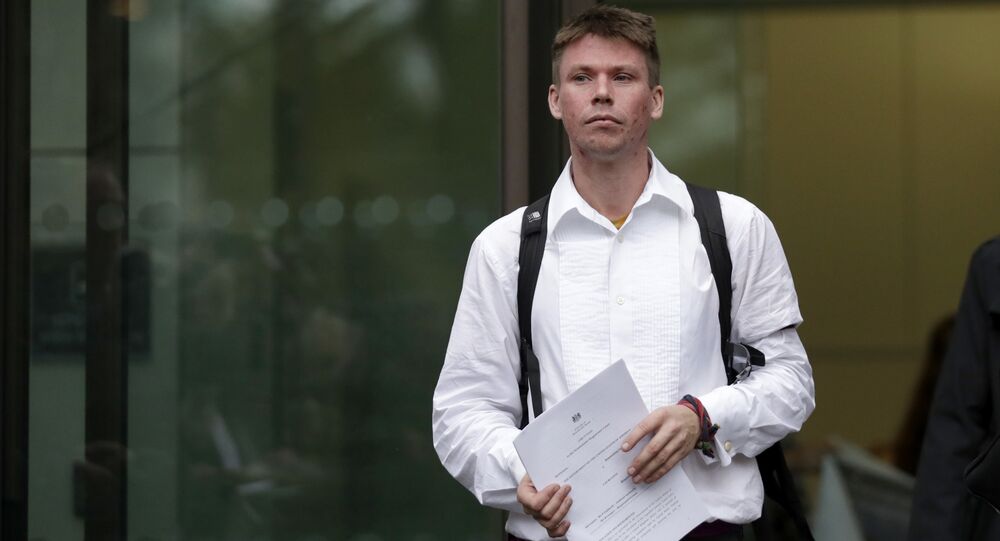 Lauri Love, a British national, has been accused of hacking into the US Missile Defense Agency, Federal Reserve and NASA. His supporters have always said he should be prosecuted in the UK, not the US.