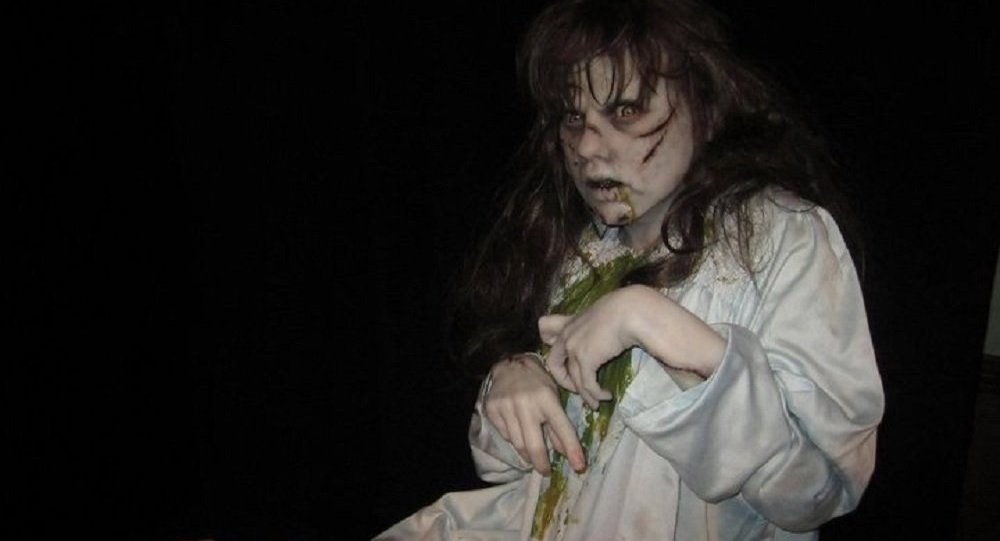 More than two hundred Italian public school teachers expressed their willingness to take a special course in which they would be trained to expel the devil from students who were under his influence.

The 40-hour course in 'exorcisms and prayers of liberation' is being provided by the Vatican-affiliated Pontifical University of Regina Apostolorum.

This kind of training, which costs $450, was initiated by Italian Minister of Education Marco Bussetti and is conducted with the support of the Catholic clergy, according to the Daily Mail. 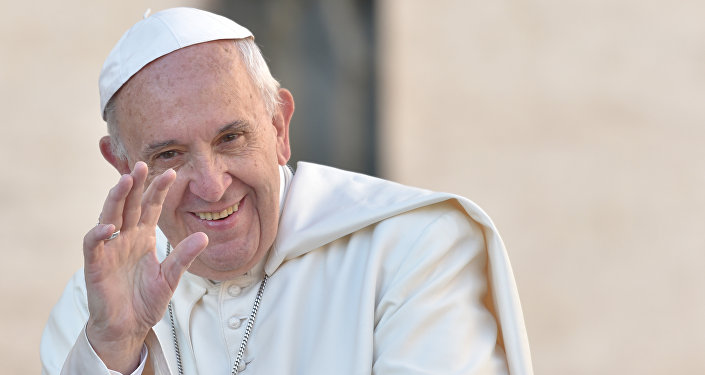 © AFP 2019 / ANDREAS SOLARO
Vatican Spokesman, His Deputy Resign Suddenly, Replacement Named
Representatives of the opposition in the Italian government have stated that the country had more important problems than the obsession with Satan, and criticised the course offered to teachers as "a return to the Middle Ages".

"Schools are not safe, gyms are not fit to be used and teachers are not properly paid. And what does the education minister do? He promotes exorcism courses," former parliamentary speaker Laura Boldrini said, as quoted by the Daily Mail.

Italy's education ministry reported that it would probably remove the link to the exorcism course from its portal, but the course itself will continue as planned.

The news comes amid Vatican's initiative to gather senior bishops from around the world later this week for a conference on sex abuse, which is designed to guide them on how best to tackle a problem that has significantly damaged the Church's credibility.