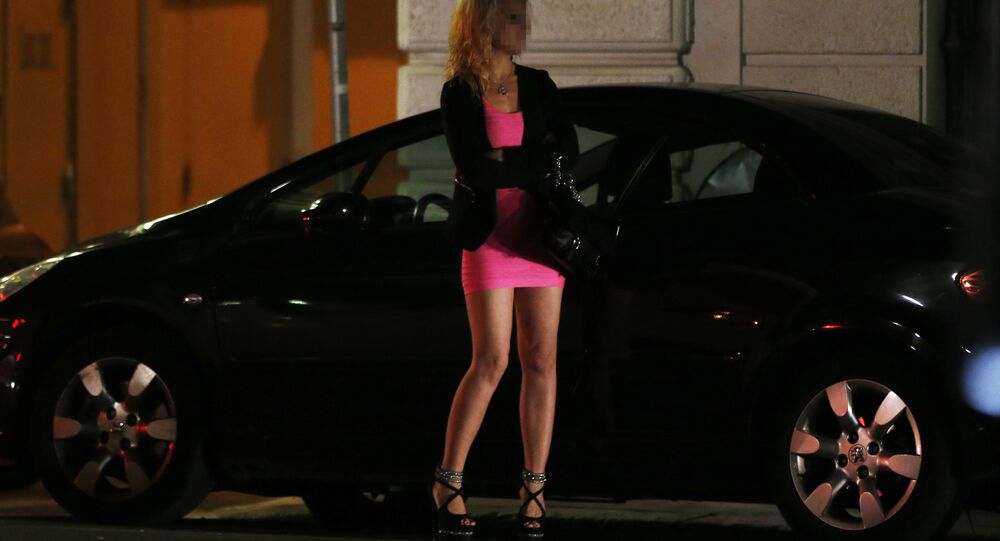 Despite a set of laws that allows sex workers in Germany to register for social security, only a tiny percentage of women working as prostitutes have taken advantage of the opportunity, a recent report suggested.

Only 76 of the reportedly 200,000 women who work as prostitutes in Germany have registered for state services, Die Welt reported on Monday, citing the government’s answer to an inquiry by the Free Democratic Party (FDP).

The FDP's human rights chairman, Gyde Jensen, said the government's answer to its inquiry showed that the law's intended goals had not been achieved.

“There has simply been no measurable improvement,” Jensen told Die Welt, adding that “the intended goals were not met.”

The answer to the inquiry noted that most prostitutes do not wish to register themselves as sex workers, choosing to register under some different professional category in order to continue working anonymously.