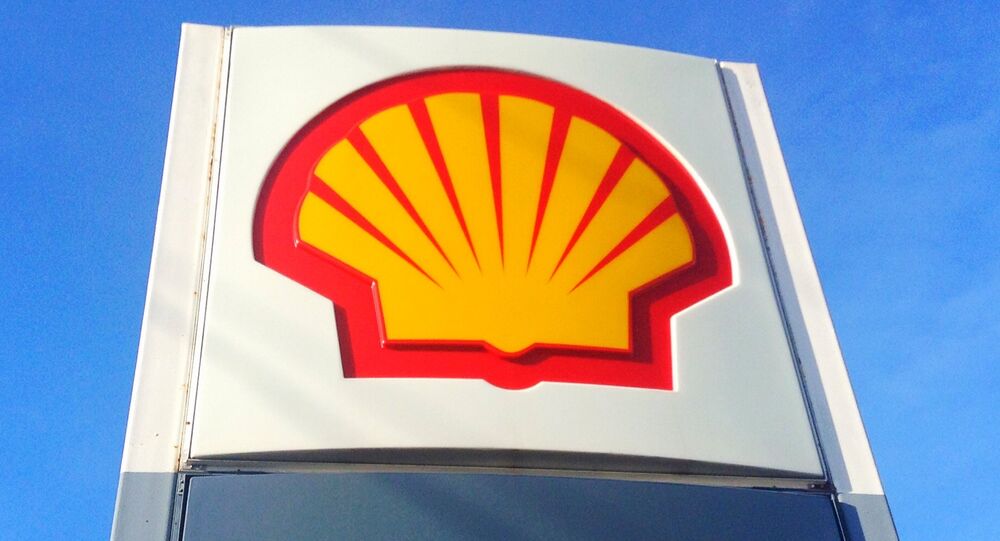 MOSCOW (Sputnik) - UK authorities have endorsed plans of Anglo-Dutch energy giant Shell to leave oil rig parts in the North Sea that are set to be decommissioned in the near future, despite German objections, Greenpeace UK’s journalism project Unearthed said.

Hundreds of oil and gas rigs in the North Sea are expected to be decommissioned in the coming years, according to Greenpeace’s investigative journalists. A national audit estimated that taxpayers would have to foot a $31 billion bill as a result.

Another leaked document, seen by Unearthed, revealed that the German government accused Shell back in November of conducting a biased review in favour of leaving some oil infrastructure, which is the cheaper option. Berlin warned London about the long-term risks of Shell’s intentions, including to the environment and ship traffic.

© RIA Novosti . Ruslan Krivobok
Nothing to 'Slow Gazprom Down' After EU's Nord Stream 2 Approval – German Media
In a letter to her UK counterpart, German Environment Minister Svenja Schulze said on January 21 she was "concerned to find there are no plans for disposal on land despite the fact that technical possibilities are available."

Prior to that, in a January 3 document, the UK Offshore Petroleum Regulator for Environment and Decommissioning (OPRED) signed off on Shell's proposal to keep concrete installations of three Brent rigs in place, including residual oil and chemicals in their storage cells, Greenpeace's Unearthed investigations unit said.

The United Kingdom and Germany are signatories to a multinational Convention for the Protection of the Marine Environment of the North-East Atlantic, which requires a country to listen to objections of other member states on decommissioning plans. Unearthed said Berlin was still discussing whether to object formally.