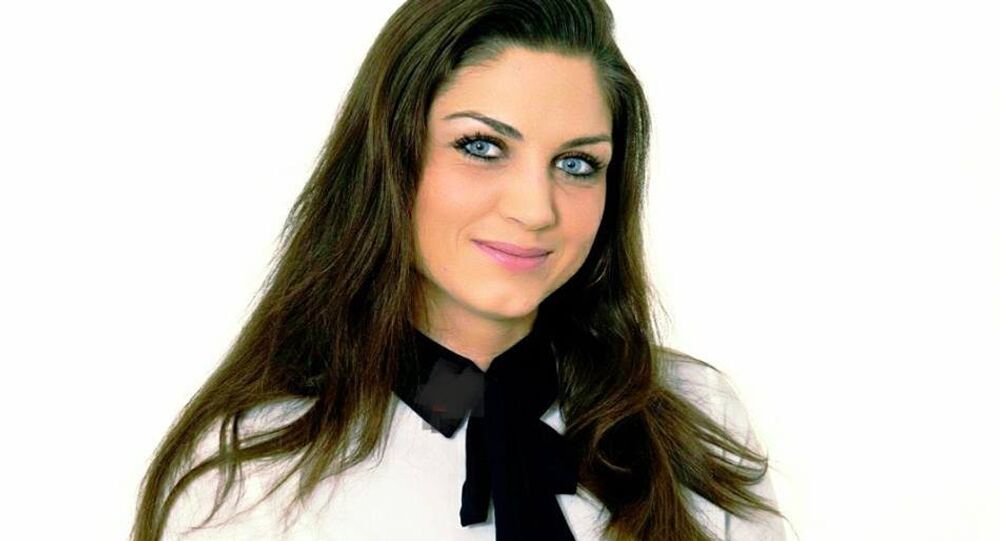 Former star of X-rated movies Jasmin Maeder has announced that she will run for the National Council, the lower house of the Federal Assembly of Switzerland, for the right-wing Swiss Nationalist Party (PNOS) in the canton of Zurich.

“It’s up to you to finally change something. You know my opinion and attitude… I count on you”, she wrote on Facebook.

Ironically, the party, which has been described as “neo-Nazi” by Swiss media and classified as “extremist” by the Swiss federal police, strongly opposes pornography, which used to be a significant part of Maeder’s spicy past.

The 29-year-old, who was appointed the party’s chairman in Zurich in spring 2017, took part in six X-rated movies when she was just 18 under the alias “Cleopatra”.

The ex-porn star admitted that she was "naive" when she agreed to appear in adult films like “Perverse Games with Teeny Cleopatra”, and said that she had no problem representing the party despite its anti-porn stance.

"We already took into account that the films would sooner or later find their way to the public", Lüthard said.

PNOS was founded in 2000 and is not represented in any cantonal parliament.