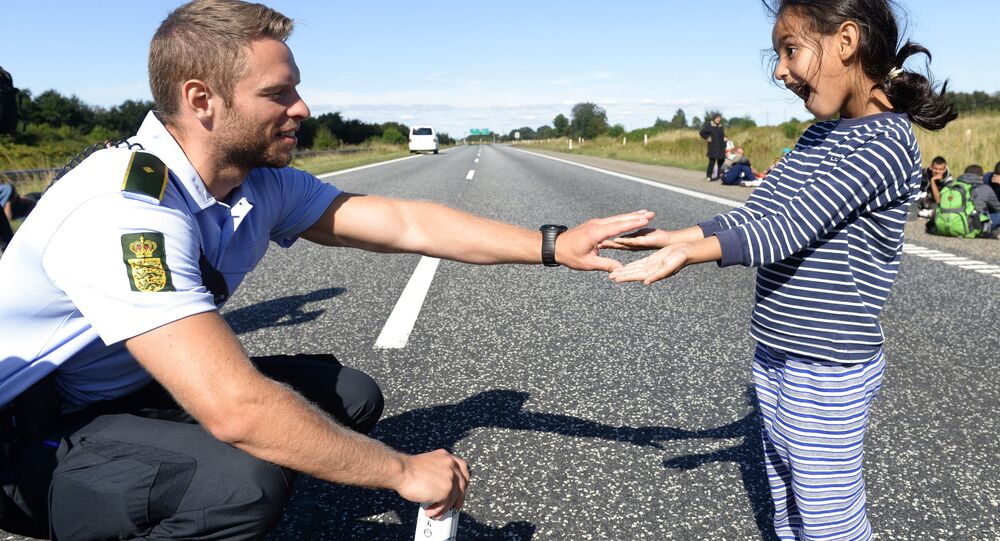 Despite an increase in people moving out of the country, Denmark has seen a net increase in population owing to immigration, a development experts are not too happy with, when other factors such as age demographics and the labour market are weighed in.

In 2018, the number of Danish residents who chose to back their bags and leave the country increased by 9 percent in comparison to the previous year, according to Statistics Denmark.

A total of 68,645 people (70 percent of whom were foreigners) emigrated from Denmark, with Americans leading the exodus, followed by Poles. However, The increase in emigration applies to almost all nationalities and is in line with a persistent trend. In general, the total emigration from the Scandinavian country has been increasing since the 1990s.

​Nevertheless, Denmark's total population as of 31 December 2018 exceeded 5.8 million, representing a net increase of 25,000 compared with 2017. This was made possible due to immigration, despite the fact that it has somewhat abated in recent years owing to a crackdown by the Danish government.

A total of 87,329 people came to Denmark last year (75 percent of whom were foreigners), which is a decrease of 3 percent compared to 2017. Here, Romanians are in the lead, again followed by Poles. Interestingly enough, Ukrainians are present in the top ten.

Over the past decade, Denmark's population growth of 295,000 is roughly comparable to the size of Aarhus, the country's second-largest city. However, this growth was also accompanied by an obvious change in the age demographics. The core supply of the labour force, the 20-64 age bracket has only seen modest growth in recent years.

"There is a clear trend towards fewer people under 20 years of age and significantly more over 65", Nykredit bank's head economist Tore Stramer told the newspaper Berlingske. "It is important to note that the ageing of the population in the absence of a further hike in retirement age will put a significant damper on Danish economy's long-term growth", Tore Stramer pointed out.

Here, an ominous factor is the employment rate of non-western immigrants, which at present is a meagre 47 percent, a far cry from ethnic Danes' 75 percent.

"The standard of living is under pressure from how many people do not contribute to the labour market", Bo Sandemann Rasmussen said. "As for refugees and immigrants, the extent to which they don't participate in the labour market will only result in reduced growth and prosperity contribution", he concluded.

The way Berlingske's columnist Frederik Juel put it, "There are more of us living in Denmark, but that's not a gift for the economy".