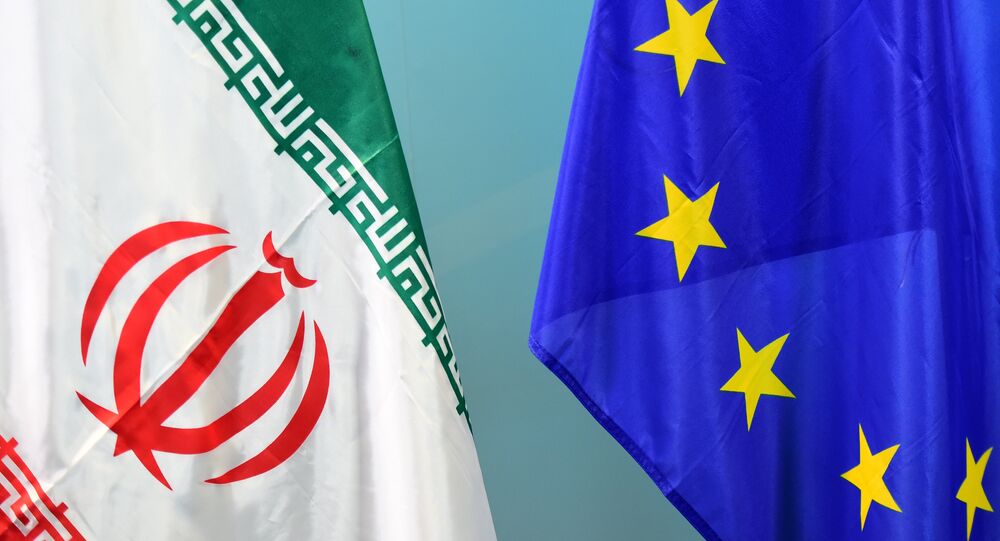 The two-day gathering, which kicked off in Warsaw on Wednesday, was announced last month by US Secretary of State Mike Pompeo, who described it as a platform for focusing on the "important element of making sure that Iran is not a destabilising influence".

Key European powers' limited participation in a high-profile US summit on the Middle East in Warsaw reflects their "growing anger over unilateral US policymaking on Iran and Syria", according to Patrick Wintour, The Guardian's diplomatic editor. The gathering began earlier on Wednesday and is due to wrap up on Thursday.

In an article titled "European powers to present cool front at Warsaw summit", Wintour recalled that British Foreign Secretary Jeremy Hunt will leave the event early, while France is sending a civil servant and Germany only bothered its junior foreign minister with the summit.

EU foreign affairs chief Federica Mogherini will boycotted the summit, "originally conceived by the US as a way to press EU countries to adopt a more aggressive stance towards Iran", the author noted.

He recalled that the gathering's original agenda was dropped after Brussels warned Washington it was "not a very smart idea" to hold a summit highlighting the EU's discrepancies with the US over Iran.

Moreover, the EU was not consulted on the event before US Secretary of State Mike Pompeo announced in January the upcoming holding of what he called a platform to concentrate on the "important element of making sure that Iran is not a destabilising influence".

"Despite retitling the agenda to focus on peace and security in the Middle East, European diplomats remain sceptical that figures such as Pompeo and the US Vice-President, Mike Pence, will dial down their anti-Iran rhetoric at the summit," Wintour pointed out.

The Warsaw gathering comes after the foreign ministers of Germany, France, and the United Kingdom announced earlier in February the creation of a special purpose vehicle to facilitate legal trade with Iran amid US sanctions, known as the Instrument in Support of Trade Exchanges (INSTEX).

The three countries said in a statement that "INSTEX will support legitimate European trade with Iran, focusing initially on the sectors most essential to the Iranian population — such as pharmaceutical, medical devices and agri-food goods".

In 2018, the EU introduced updates to the 1996 Blocking Statute in order to preserve the 2015 Iran nuclear deal, also known as the Joint Comprehensive Plan of Action (JCPOA). The document aims to "counter the unlawful effects of sanctions which the US imposed outside its borders in relation to Cuba, Iran and Libya", according to a European Parliament memo.

© AP Photo / Iranian Army
US Vows to Be 'Relentless' in Deterring Iran Amid Underground Ballistic Missile Plant Inauguration
The move was preceded by US President Donald Trump's announcement of Washington's withdrawal from the Iran nuclear deal in early May 2018. Trump also pledged to reinstate all anti-Iranian sanctions which were scrapped after the implementation of the JCPOA.

The EU's JCPOA signatories, including the UK, France and Germany, opted to keep the accord in place and develop mechanism to allow Tehran to trade with them, bypassing Washington's sanctions.