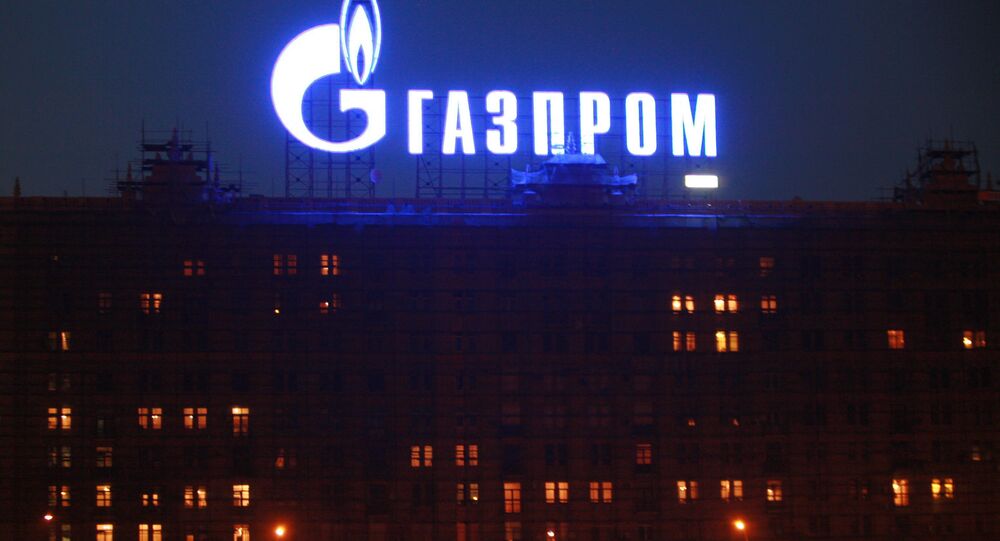 Earlier, European Union Energy Commissioner Miguel Arias confirmed that representatives of the European Council and the European Parliament had reached an agreement to amend the EU's gas directive to account for EU-third state pipeline projects like Nord Stream 2.

Commenting on Brussels' agreement on amendments to the bloc's gas directive to ensure that pipelines with third countries "comply with EU law," Suddeutsche Zeitung suggested that Nord Stream 2 had now reached the homestretch, ensuring that the "highly controversial" energy project was all but guaranteed to succeed.

"Although the operator of the new gas pipeline from Russia to Germany must be prepared for additional conditions, this, however, is unlikely to slow Russian state-owned gas concern Gazprom down," the newspaper noted.

The German publication recalled that the dispute over amendments to the EU's gas directive began in 2017, with regulators arguing that EU rules should apply for pipelines coming from third countries and not just within the EU itself.

© REUTERS / Nord Stream 2
German Minister: EU Ruling on Nord Stream 2 Sends 'Powerful Signal' to Critics
The gas-hungry German government, which needs the natural resource for domestic consumption and stands to benefit from becoming a hub for deliveries further West, had sought to prevent amendments to the rules, saying they threatened to make the project uneconomical.

However, after heated negotiations with France last week, Berlin agreed to applying gas directive rules to Nord Stream 2, although only with special rules, according to reports.

Germany's negotiating position previously insisted that the gas project should be exempted from any amended rules, since the decision on its construction was agreed long before the idea of gas directive amendments came to be.

Ultimately, the preliminary agreement between Germany and other EU states on the gas directive issue must now be formally approved by the European Commission and the European Parliament, Suddeutsche Zeitung noted.

Nord Stream 2 is a joint venture between Russia's Gazprom, Germany's Uniper and Wintershall, France's Engie, Austria's OMV and the Anglo-Dutch Royal Dutch Shell, envisioning the construction of a gas pipeline along the bottom of the Baltic Sea from northwestern Russia to northeastern Germany. When completed later this year, it will add an additional 55 billion cubic metres per year in capacity to existing Nord Stream infrastructure.

© Photo : Nord stream 2
Macron’s Decision to Skip Munich Conference Unrelated to Nord Stream 2 – French Ambassador
Nord Stream 2 bypasses traditional transit states such as Ukraine and Poland, and has been criticised by these countries, as well as by the United States, which is hoping to increase sales of its own, more expensive LNG to Europe. US diplomats previously threatened to sanction European companies involved in the project, and claimed that Nord Stream 2 was a "threat" to European energy security. Berlin has denied such arguments, saying that Nord Stream 2 was a purely "economic project."

On Tuesday, Germany's energy minister announced that the country would be modifying its energy legislation to account for the construction of at least two new LNG terminals in northern Germany, but emphasised that there was "no deal" between Berlin and Washington to prompt the move.