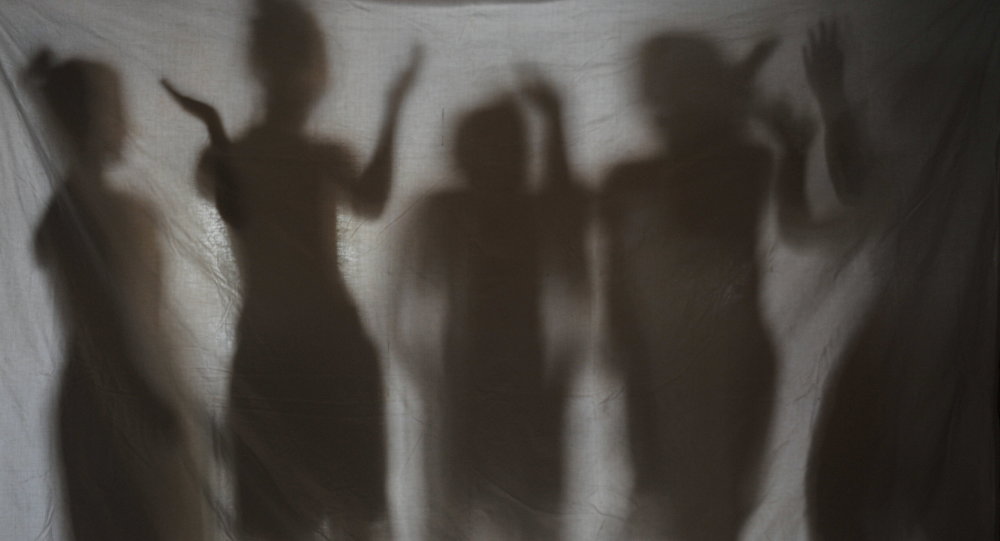 It is not easy to convince Nigerian women who underwent juju rituals that it is possible to recover, because what may just look like a superstition is “reality” to them, a psychiatrist explained.

As female Nigerian migrants in Europe frequently end up being forced into prostitution to earn a living and to repay their debts to unscrupulous human traffickers, the latter often employ juju rituals to keep the women obedient, the BBC has reported.

© AP Photo / Andrew Medichini
Alarm Over Migrant Children Engaging in 'Survival Sex', Drug Peddling in Sweden
The majority of trafficked ladies pass through Benin City, where they are forced to swear a “juju oath” to pay back the traffickers, according to reports.

The process was described to the media outlet by one of the victims, Magdalen, who said that she and other women were brought to a little house and forced to take off their clothes.

"He cut the hand like this, cut our forehead, cut here," Magdalen said, pointing at her chin, as she described the actions of the man conducting the ritual. "He told me I should repeat after her. If I did not pay the money, I’m going to die".

Italian psychiatrist Dr Aldo Virgilio explained that most Nigerian women arriving in Italy as migrants undergo such rites, and while it may look like a superstition, for these women, it is “reality”.

"The girls who come to see me, come because they have psychological trauma. They start to have digestion problems, confusion and fear, and they relate this to the juju ceremony," he said. "It’s not easy to convince them that it’s possible to recover from juju."

Last year, Swedish authorities also reported a similar development after two female victims from Nigeria revealed how they were forced into prostitution after undergoing a juju ritual.

One of the women told police that during the ritual she was made to eat a raw chicken heart, was cut on the chest with a razor blade and had animal blood rubbed into her wounds.

Finnish Female Supervisors Suspected of Having Sex With 17yo Migrants - Reports