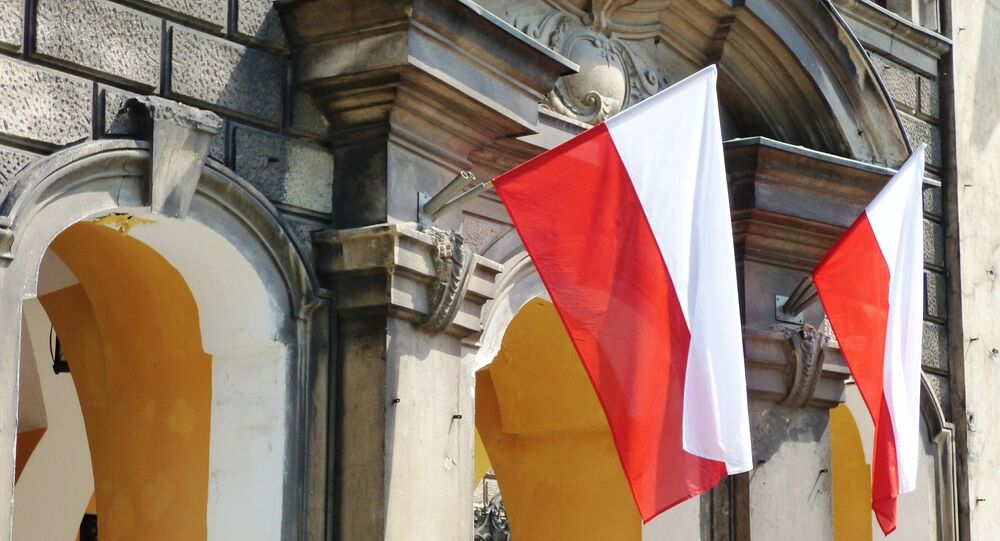 "Norwegian authorities declared Consul Slawomir Kowalski persona non grata, which impedes him from continuing to perform his duties. The only possible option in this situation is to take reciprocity measures", Szynkowski vel Sek posted on Twitter, specifying that these measures would be taken "immediately".

READ MORE: Where Did It Go? Norway Rethinks Aid to Poland Amid Fraud, Misuse

© REUTERS / Neil Hall
Norway, Iceland, UK Agree on Citizens' Rights in Case of No-Deal Brexit
Norwegian Foreign Ministry spokeswoman Ane Haavardsdatter Lunde, while commenting on the decision to expel Kowalski, has specified that the Polish consul's conduct toward public officials and his performance in several consular cases were inconsistent with his diplomatic status.

Polish media suggested back in January that Kowalski's expulsion could be related to his active role in children rights protection and his opposition to the Norwegian juvenile system.

Polish Prime Minister Mateusz Morawiecki said in January that Warsaw would continue protecting the rights of Polish citizens abroad, despite the expulsion of the Polish consul from Norway.