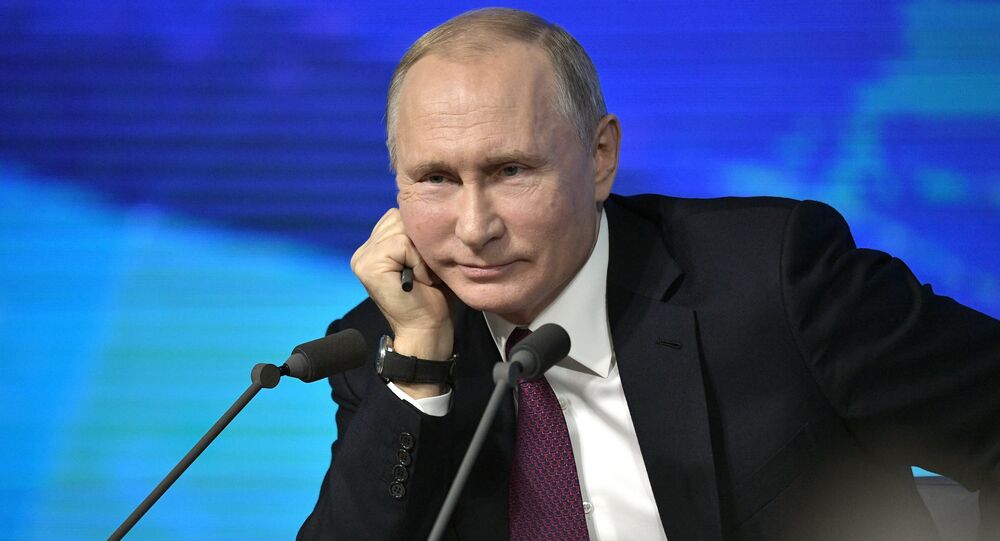 The US secretary of state traveled to the region on Monday, kicking off a multi-leg tour that will take him to Hungary, Slovakia, Poland, Belgium and Iceland.

The US will increase its presence in Central Europe, correcting an earlier policy of absence, US Secretary of State Mike Pompeo announced on Monday.

"I'm announcing new initiatives that will strengthen the US presence in Central Europe. We are increasing the support for people-to-people ties, events and exchanges…We are also increasing support to help Hungary in its fight against corruption, strengthening law enforcement cooperation and providing mentorships training in exchanges for independent media in all four Visegrad countries," Pompeo said, speaking in Budapest on Monday at a joint press conference with Hungarian Foreign Minister Peter Szijjarto.

"I think for a long time we shunned [Hungary] in a way that drove them to fill the vacuum with folks who didn't share our values," Pompeo said. "The Russians and the Chinese ended up getting more influence here, they do not remotely share the American ideals that we care so deeply about," he added.

Pompeo warned Hungary not to let Russian President Vladimir Putin "drive wedges between friends" in NATO. "Hungarians know all too well from their history that an authoritarian Russia will never be a friend to the freedom and sovereignty of smaller nations," he said.

© AP Photo / Aly Song/Pool Photo via AP
Viktor Orban and His Chinese Turn: Economic Benefits or “to Spite Brussels”?
Hungarian civic leaders also presented the secretary of state with a list of concerns, including criticism of the Hungarian government's recent restrictions on civil society groups financed from abroad by figures like billionaire financier George Soros.

Szijjarto responded to Pompeo's criticism of Hungarian diplomacy by saying that Western countries were demonstrating "enormous hypocrisy" toward Budpaest, and pointing out that other European countries were engaged with Russia on things like energy cooperation.

"There is enormous hypocrisy and political correctness in the European political arena," Szijjarto said.

Pompeo said that the two countries had reached a defence cooperation deal, which he said would be "great for each of our two countries," including Hungary's purchase of new US-made weapons systems.